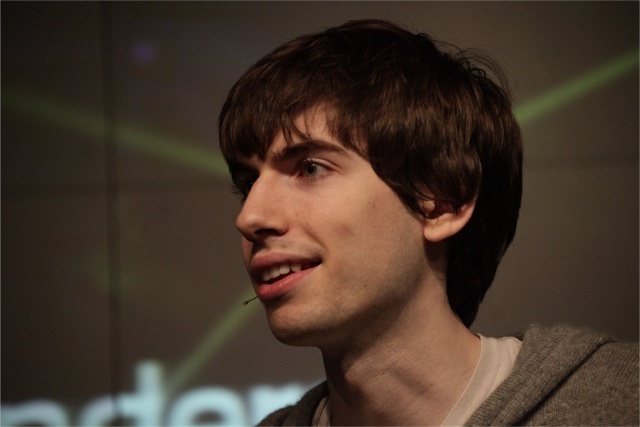 Tumblr CEO David Karp has just announced that it will launch a brand new iOS app next week. This announcement was made just now at F.ounders, the highly prestigious event we called the Rolls Royce of technology events.

Karp said that he plans to IPO way into the future, and that he’s in it for the long haul. He also said that Tumblr has a history of turning down acquisitions and refused to acknowledge questions about possible offers from Google. Of course, like any sane person, Karp said that he might have his price.

Karp said that there wont be ads on the app immediately, but they are planned and will be implemented soon after launch. Additionally, he spoke very highly of Tumblr’s Android development team.