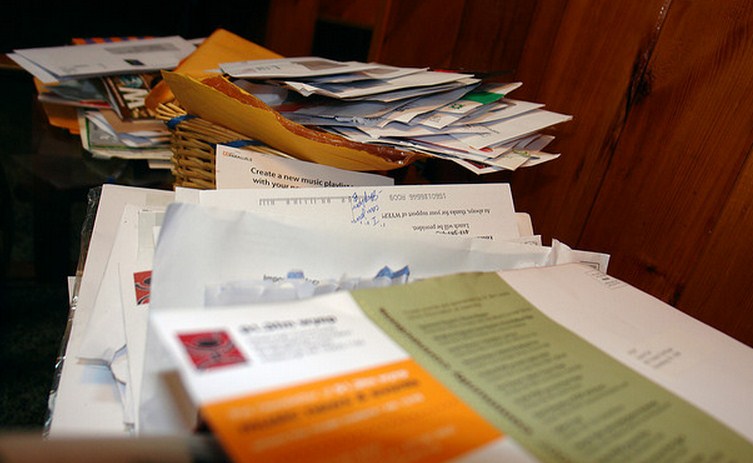 The old saying that the sweetest thing for any person to hear is their own name might be true, but it certainly isn’t when it comes to receiving email from unfamiliar businesses.

According to a new study executed by Prof. Sunil Wattal at the Fox School of Business some 95% of customers respond negatively when an email starts off with a greeting that includes their name. The reasons for this are likely complex, but I suspect that it’s a blend of the creepiness of the move, followed by how ingratiating is sounds, almost like a confidence trick.

After all, if I buy a shirt from your company, the last thing that I want you to do is to email every day saying ‘Alex, we have more shirts!’ Get off my lawn.

Still, the percentage of people is so high that you almost would think that brands would have learned by now that this specific tactic isn’t effective, and is likely in fact counter productive. The study itself, according to the school, “drew from 10 million marketing emails sent to 600,000 customers.” That’s a decent sample size.

The lesson in this is that people have been sufficiently saturated with smarmy notes from brands that use their name as an attempt to get into their wallets, that the tactic has lost any charm that it once had. Run an experiment: head to your inbox and dig through some of your graymail. What percentage of the notes start with your name? How does that make you feel? Are you in the 5%?

Whatever the case, startups, learn the lesson and cut this out.

Read next: You can now watch all of the TechStars TV content in one place