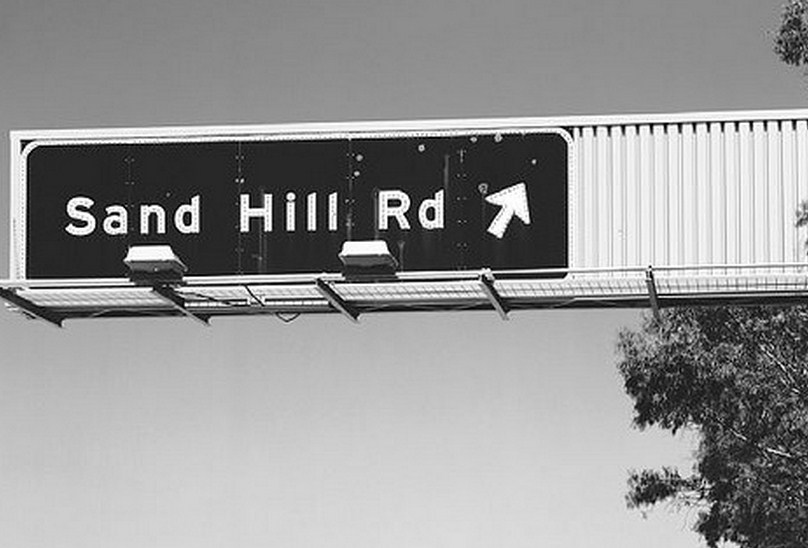 It’s almost standard now for young startups to not focus on revenue, sacrificing such that for what makes headlines: userbase growth. However, not all firms act in such a way. Wrike is one of them. Founded some six years ago, the company has been bootstrapped its entire life, and is, in fact, profitable.

That has left the firm free to build itself as it sees fit, not needing to bow a knee to anyone. And so far, with thousands of paying clients, it’s worked. However, the company wanted to move faster, and thus decided to take on external capital. However, instead of taking on a normal round, and a large one, the company is instead accepting merely $1 million, in the form of a convertible note.

TMT Investments, the investor, led by Igor Shoifot, put in the million dollars at a cap of twenty million, meaning that dilution for Wrike will be minimal. During a call with Wrike’s CEO, Andrew Filev, he stressed the level of independence that the investment came with: completely clear skies.

This makes the investment, in the eyes of Wrike and I must say that I agree, a bit unique. The round is hard to label, as it’s not exactly a seed round or a Series A, it’s more of an equity injection into a more mature company. Wrike isn’t huge, sure, but it appears to want to stay as independent as it can.

Now, what does the company do? That’s simple: project management. Integrating with the major services, Wrike is a platform that ties together elements of a project, and keeps them all in line, allowing for tasks to be moved to different individuals as needed. It’s not rocket science, but it’s the sort of appliance application that businesses are willing to pay for. And they do.

It will be interesting to see what Wrike does with the cash, and if it can keep its culture up with that amount of free cash sloshing around.