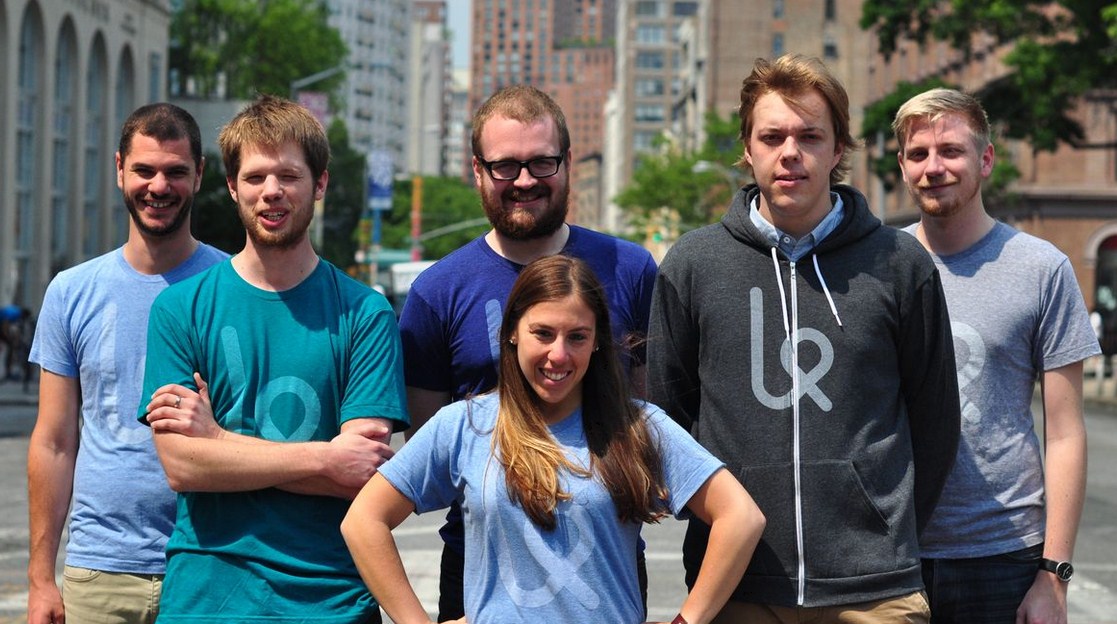 Earlier today Karma launched along with 12 other companies from TechStars New York. We could only bring you a short sentence then, but now have more. Karma is a startup that might affect your day-to-day life, so pay attention.

Karma is a both a device, and a service. The unit itself, pictured below, is a 4G wireless hotspot. It will set you back $69, and the company claims that it will last for 8 hours on a single charge. Here’s the twist: you don’t have a contract. Instead, data costs $14 per gigabyte, with no other fees.

That’s not cheap, but it’s also not terrifying. If you need mobile data three times a month, but need it desperately (say, if you need to blog a conference day), a single gigabyte might go a long way. That means that you could have mobile data when you needed it, but not pay a high, contracted rate for it.

Now, Karma is social. That means that the network you set up with your hotspot is open. No, not in an insecure way, I mean that other people, provided they log in with Facebook, can hop on. If they don’t have a Karma account, they can get a free 100 megabytes of data to play with. Here’s why this won’t drive you nuts as the owner of the hotspot: other people get that free 100 megabytes? So do you. That means that if other people try Karma, you get more bandwidth to use. Go to the coffee shop, let people hop onto your Karma, and you could leave with more open bandwidth than what you went in with.

There’s another advantage to this: your Karma account is not tied to your own Karma device. This means that wherever there is a Karma hotspot, your account will be there, with your data. So, wherever there is one Karma user, all Karma customers have 4G. That means that if your unit’s battery dies, there might be another Karma user around that you can log onto.

If the units sell, this could mean a new wifi network spreading through your city, that you can access contract free for  $14 a gigabyte. Don’t YouTube it up, but if you need to do some quick work, this could be a solution. Of course, I don’t mean that it has to hit critical mass for the individual units to work; the hotspots run on the Clear 4G WiMax network. What I mean is, the benefits of being a Karma user go up the more total devices there are in the wild.

Oh, and Karma has also partnered with American Airlines. That’s awesome. If Karma manages to attract enough customers, the never-ending fight for wifi could be well on its way to being over.