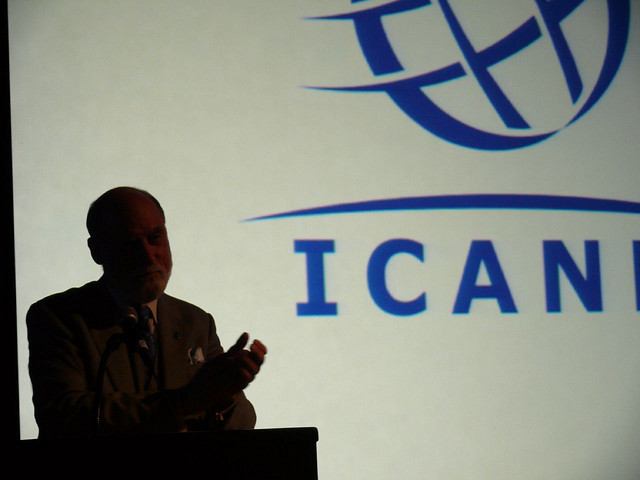 Earlier today at an event in London, domain name regulator ICANN revealed the list of generic top level domains (gTLDs). While most of the focus is on securing brand names and trademarks, it’s the .app suffix that is the most contested.

ICANN said that it received 1930 applications from 60 countries around the world, many of which were registered by tech companies — Amazon (.amazon, .zappos), Google (.google, .youtube, .android), Apple (.apple) and Yahoo (.yahoo) — but no less than thirteen companies are vying for the coveted .app domain.

While many of the organisations applying for the domain are actual domain name registries, two tech heavyweights also looking to reserve rights over the name and use it to promote their own app stores: and they are Amazon and Google.

Apple, pioneers of the App Store (which is now home to 650,000 apps), decided not to try and register the .app domain, choosing to stick with its single .apple registration.

Other hotly contested domains include:

As smartphone and tablet sales continue to grow, controlling the .app domain would allow the registrant to provide apps with their own unique domain, expanding downloads beyond a physical store on the Web.

Of course, they could also sell domains back to interested companies.

However, nobody knows how the domains will be used, the process is still only at its preliminary stages.

Now, the evaluation process begins. A 60-day comment and objections period now starts today, during which anyone can submit their opinions on the applications, or file a formal objection – for example, if an application infringes on a trademark.

From July 12th, independent review panels will review both the applicants and the proposed TLDs themselves. Applicants need both the finances and the technical capability to run a domain name registry, and domain names must be check to ensure they don’t disrupt DNS. Domains are expected to go live from the first quarter of 2013.