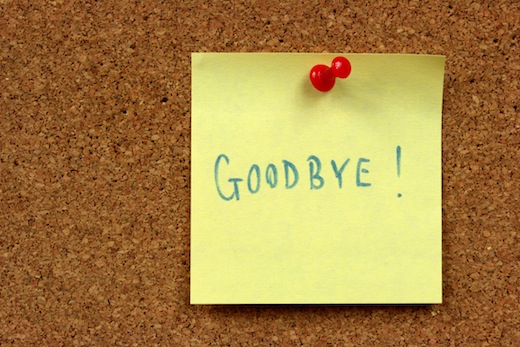 A little over two years after Germany’s CityDeal was acquired by social buying site Groupon in a push into Europe, its co-founders Daniel P. Glasner and Philipp Magin are leaving the company, reports Deutsche Startups (in German).

If you’re interested, this is probably why they’re leaving now.

The news comes mere weeks after word got out that Marc Samwer, the oldest of the three notorious Samwer brothers, left his role as head of international operations at Groupon.

For your information: CityDeal was incubated by Rocket Internet (the Samwer brothers’ startup factory) and ironically widely regarded as a pure Groupon clone.

On his LinkedIn profile, Magin is listed as co-CEO of Groupon DACH (which stands for Germany, Austria and Switzerland) and International VP at Groupon, as well as co-founder and managing director at Groupon GmbH. Glasner, meanwhile, served as CEO & co-founder at CityDeal GmbH, according to his profile.

Needless to say, both men have (had) key roles at Groupon Europe and beyond.

Deutsche Startups, which is coincidentally a portfolio company of the Samwer brothers’ investment firm, European Founders Fund, got its hands on an internal Groupon email that confirms the departure of Magin and Glasner and says they will pursue new entrepreneurial ventures.

Read next: Juxtapose: A neat site for sharing and comparing two links in the space of one