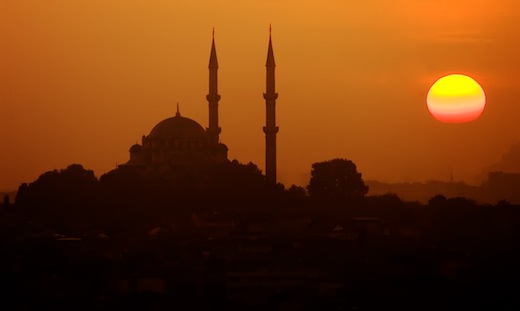 Peak Games, a Turkish games developer focused on the emerging markets of Turkey, Middle East and North Africa, says it has recently become the third-largest social gaming platform in the world.

The company asserts that it has reached 9.7 million daily active users (DAU) for its multiplayer social games in recent times, thus surpassing other giants like Electronic Arts (9.1 million DAUs) and Wooga (8.6 million DAUs).

Only Zynga and King.com are currently bigger.

According to AppData, its games actually only have about 5.9 million daily active users, but Peak Games asserts that this is because its published titles – which have 3.7 million DAUs – are not being counted.

Peak Games has also announced that its success has led to further financial backing from angel investor Ali Kutay, formerly CEO of WebLogic and GoldenGate – both were multi-billion dollar companies and both were acquired by Oracle during the man’s tenure. Kutay has also joined Peak Games’ board of advisors.

Peak Games further claims that its revenue in the first quarter of this year has increased tenfold compared to Q1 2011, but did not provide absolute numbers to back those claims up, so it’d be silly to pay too much attention to this.