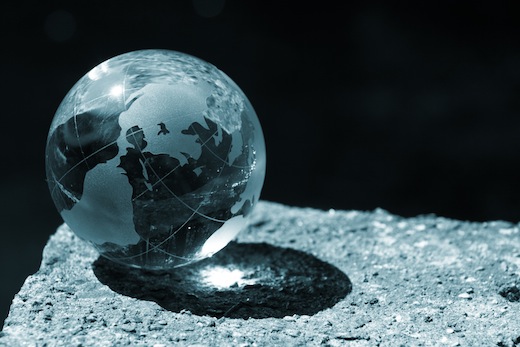 The company has now raised a total of $62 million.

Komli offers an integrated platform for display, mobile, video, and social advertising. The company says it has relationships with over 5,000 publishers, including exclusive ones with Facebook and MSN in ‘key’ markets.

Founded in October 2006, Komli says it now reaches over 270 million users and serves over 38 billion monthly impressions monthly, and that it actively services more than 1,000 advertisers across the APAC region.

Its customers include Unilever, P&G, Citibank, Intel and Samsung.