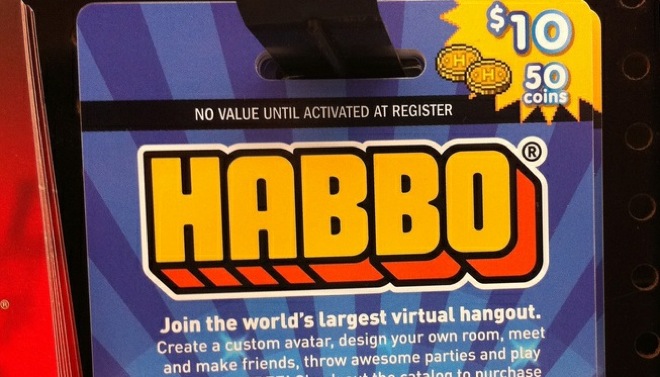 The Kernel this morning reported that Sulake, the Finnish parent company of youth-oriented community site / social game Habbo, is set to receive a lot of heat.

According to the tech news site, Channel 4 will broadcast an exposé on the presence of sexually explicit material on the social network for children tonight.

As The Kernel’s Milo Yiannopoulos writes:

Finnish social gaming company Sulake was engulfed in scandal today as it emerged that one of its products, Habbo, has been fingered as a hotbed of child grooming and teen sex chat.

And as Channel 4 puts it:

A Channel 4 News investigation has uncovered shocking lapses in the moderation of a hugely popular online game used by young teenagers, including interactions of an explicit sexual nature.

Pretty explosive stuff for a site that attracts millions of teens every month.

According to Sulake, more than 3 million new Habbo members join every 30 days, while 9 million teens visit the site every month.

Roughly 65 percent of its users are between 13 and 16 years old.

Before the exposé airs, European VC Balderton Capital has already split up with Sulake, The Kernel diligently reports, effectively returning the 13 percent stake it held in the company in exchange for, well, zip.

Another investor, 3i, told other media that it remains committed to Sulake.

We’ve contacted Sulake and received the following statement from CEO Paul LaFontaine, who coincidentally just published a related blog post on the topic of online child safety without mentioning the scandal that is set to burst.

He confirmed that Balderton Capital has indeed ‘withdrawn its involvement’ and says the issues Sulake currently faces will be ‘resolved’ as it aims to “tighten security across the site and to strengthen the user rules even further”.

“I was incredibly concerned to see this report and to hear about the findings of the Channel Four News investigation. As a parent, I understand the critical importance of making sure teenagers and young people have a safe online experience.

I was sorry to hear of Balderton’s decision to withdraw its involvement, but my priority right now is to address the issues raised by the investigation. In response to Ben’s report, I would like to reassure readers that we at Sulake remain fully committed to the Habbo community and to resolving the issues it currently faces.

Habbo has a strong record in this area with industry commendations and deep experience actively preventing potentially damaging content. Since hearing about the report I have asked my team to tighten security across the site and to strengthen the user rules even further.

I want to take this opportunity to assure our site users that I will be working with my team globally to deliver improved safety levels across the community. Anyone who is concerned can contact me directly on Twitter @PaulLaFo.