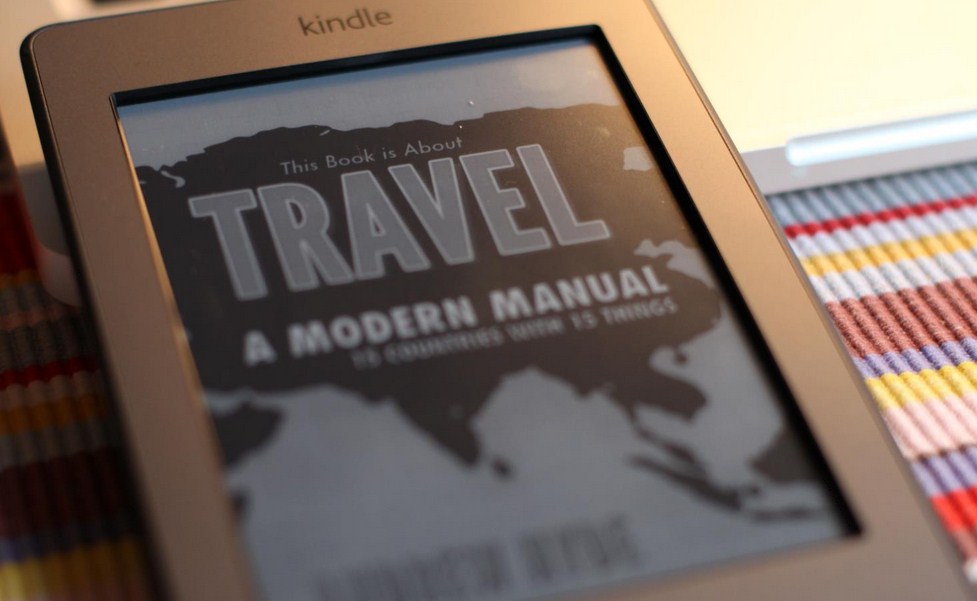 70%! That’s what people whisper amongst themselves when publishing on the Kindle platform is mentioned. It’s a huge number. A traditional publishing contract might only sport a 15% royalty rate, making Amazon’s 70% payout for books sold on Kindle a godsend. The good days, it appears, are here.

Or not. As it turns out, that 70% rate doesn’t include delivery costs, which can be high. That means that the total percentage that an author receives for their book can be far, far lower than the stated rate.

New author and friend of TNW Andrew Hyde, of Startup Weekend fame, recently put out a book. He launched it on all the major platforms, for a flat cost of $9.99. However, once all was said and done, here’s the money that he made from a sale on the various platforms where readers could snag his new publication:

That’s a bit brutal. Selling a book on Kindle made Andrew $1.40 less per copy than a similar sale on the Nook, and some $1.90 less than selling the same title on iBooks. Selling the PDF himself on a service earns the most. Still, at $5.10 in profit for a book sold on Kindle, his rate is essentially 51%, not 70%.

What’s going on? Well, delivery costs. Here’s Amazon’s scale of costs for delivering a book on its platform:

Delivery Costs are equal to the number of megabytes we determine your Digital Book file contains, multiplied by the Delivery Cost rate listed below.

The question now becomes how huge was Andrew’s book, This Book is About Travel? Well, not to large, as it turns out. From his post on the matter:

The file itself is under their suggested 50MB cap Amazon says to keep it under at 18.1MB. The book contains upwards of 50 pictures and the one file for Kindle needs to be able to be read on their smallest displays in black and white and their full color large screen Mac app). I’m confused. Amazon stores a ton of the Internet on S3/EC2, they should have the storage and delivery down. If I stored that file on S3/EC2 it would cost me $.01 PER FIVE DOWNLOADS. Hat tip to Robby for that one. Use Amazon to run your website: .01 to download a file. Use amazon to sell your book: $2.58 per download + 30% of whatever you sell.

Once you calculate the theoretical markup of the data transfer, a figure of around 129,000% is reached. Now, sending data over 3G is certainly not cheap, but the idea that delivering a 18 megbyte file should cost, on average, over $2.50 is a bit much, especially as Amazon is already taking a piece along the way.

However, Amazon will remain the dominant marketplace for authors, at least for the moment. Why? This chart explains it, detailing where Andrew has sold copies of his book thus far:

That, my friends, is market dominance.

Read next: Google makes it easier to link your website to your Google+ page