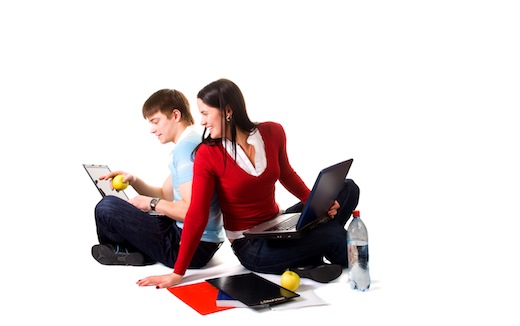 United Online, the parent company of Memory Lane, which itself owns and operates the likely more familiar Classmates.com social network, has acquired schoolFeed.

schoolFeed is the developer of a top 25, free Facebook app and an online high school network, and was acquired to ‘enrich the Classmates business domestically’ and obviously to put Classmates.com in a better position to rival Facebook for delivering social media services for U.S. high school students.

Yes, it’s sort of ironic that a Facebook competitor acquires a company that relies so heavily on the Facebook platform, but I guess it makes sense in terms of expanding Classmates.com’s reach within the high school student demographic, reeling in talent and neutralizing a potential new rival.

Launched in 2011 by RockYou co-founder and former CEO Lance Tokuda, schoolFeed boasts over 19 million members and is said to have been growing by approximately 100,000 new registrations per day on average over the past three months. Classmates.com itself boasts over 55 million registered consumer accounts and class directories covering over 25,000 high schools.

Tokuda and others team members will join Memory Lane upon the closing of the deal.