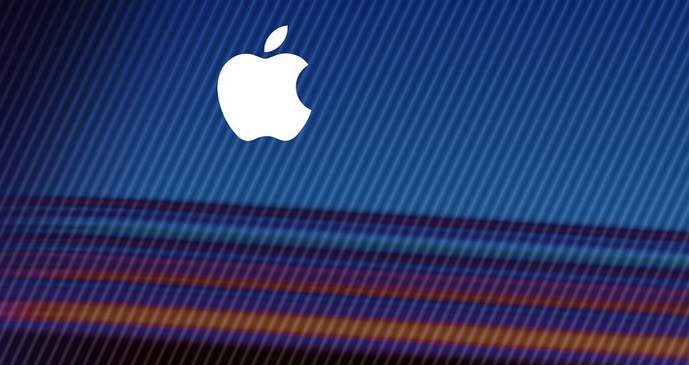 Several days ago, I penned a short article noting the massive disconnect between the financial performance of LinkedIn’s stock, and the media reaction to its massive, and embarrassing password leak. The technology community was embroiled. The market didn’t give a damn.

Something similar is going on today, that I think bears noting. Following Apple’s simply enormous WWDC keynote, there’s been much to digest. Here’s how I would break down several of the competitive dynamics that were up for enjoyment today:

Now, let’s take a look at each company’s market performance. Note, of course, the larger stock market was down on the whole today, between 1 and 2%:

You’ll note that, well, those numbers look exceptionally normal, especially given that the NASDAQ itself was down 1.7%. In short, it appears that the market has incorporated none of the new information from the day into its pricing of these companies. And these are the big ones, with many, many eyes on them.

I don’t know what this means, but it’s something to keep in mind.

Read next: Here are the finalists for the Acceleprise Enterprise Entrepreneurship Challenge