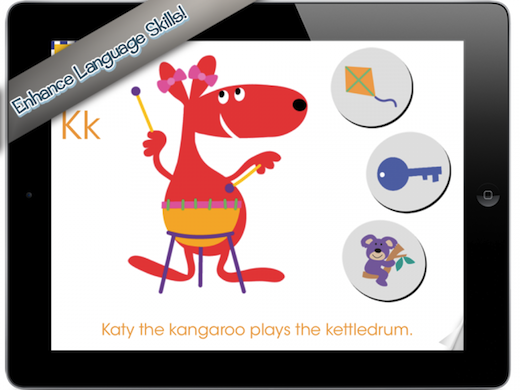 Zuuka group, which developers interactive entertainment apps and ebooks for kids, this morning announced that it has raised an undisclosed amount of funding from venturecapital.de, High-Tech Gruenderfonds and unnamed angel investors.

Last year, U.S.-based FrogDogMedia and Germany’s zuuka joined forces to create what is now one of the world’s largest publishers of mobile entertainment products for children. The name zuuka Group was chosen for the combined entity, but the company uses iStoryTime name as its flagship label and joint brand.