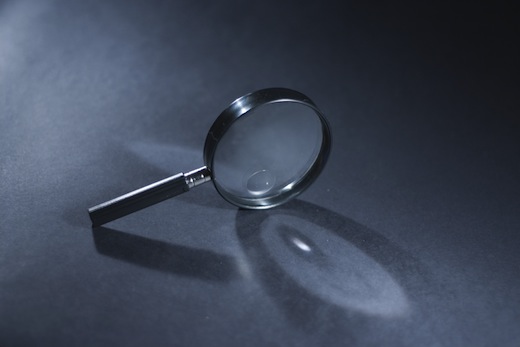 Quixey, which operates a search engine for cross-platform apps, has raised $20 million in Series B funding in a round that brings total capital raised to $24.2 million.

Google chairman Eric Schmidt’s investment firm, Innovation Endeavors, notably participated in the financing round (it has backed the company in an earlier seed round).

For the Series B round, it is joining Chinese VC firm WI Harper Group, US Venture Partners, Atlantic Bridge, SK Planet and TransLink Capital.

Founded in 2009, Quixey says it has invented a ‘new type of search’ that allows users to find mobile, desktop and Web apps ‘that do what they want’ based on natural language-based technology.

The Palo Alto, California-based company teams up with phone makers, carriers, browser and online search companies to power app search for them, and encourages app publishers and developers to ‘claim’ their apps.

“Quixey was created to solve a huge problem. Millions of apps exist and thousands more are being created every day across all platforms, but people can’t find apps in the moments they need them.

Quixey is the only company that connects users with apps across all platforms. Whether users are on their mobile device, desktop, browser, app store, the web or any other platform, Quixey will connect them to the right apps.”

Companies that offer similar services include AppsFire, Chomp (acquired by Apple), Mimvi and Appolicious, among many others.

Read next: Mix and mashup music videos on your iPad with Vjay