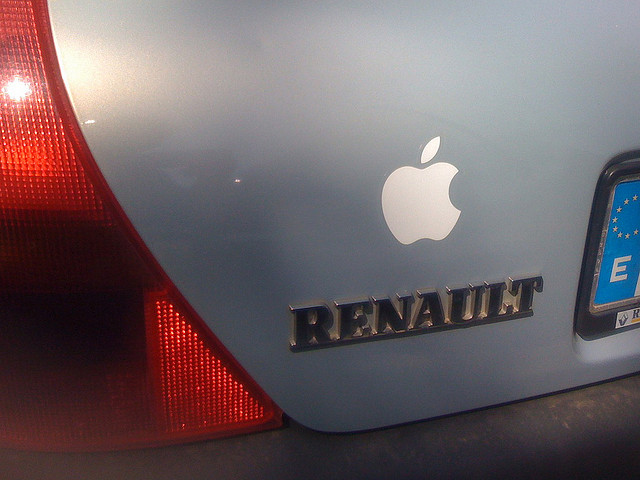 Facebook announced its App Center early last month and it doesn’t take a rocket scientist to figure out that it will be available to the world sometime today or tomorrow. There’s a lot of talk about how this could compete with Apple, if Facebook were to launch its own phone, but they’re missing the point completely.

We know that Apple and Facebook are up to something, as hinted by Tim Cook’s recent comments at the All Things D conference. By its own admission, Apple isn’t very successful with social endeavors and features. Remember Ping? Me neither, let’s move along.

By launching this App Center, Facebook is actually doing Apple a gigantic favor in two regards. First, it will become a serious point of distribution for Apple developers, secondarily it will be a great avenue to talk Facebook developers into building iOS apps if they haven’t so far.

While Facebook’s App Center will equally benefit Google’s Android platform, it’s Apple that stands to gain the most. Without a doubt, many of the top social apps on Apple’s App Store have gotten there thanks to Open Graph.

For an app like Socialcam, there is absolutely no way on this green earth that it would have climbed the charts without having its hooks into Facebook’s News Feed, Ticker, and Timeline. The model it followed is being copied by many, all with Facebook actions at its core.

If Apple’s App Store is a warehouse, and let’s not kid ourselves, it is, then Facebook’s App Center is clearly the Best Buy to sell the goods. In its entire existence, I’ve never heard someone say that they actually enjoy perusing Apple’s App Store for something cool to download. Not only is it completely overrun by games, but it simply has too much inventory to help you find the gems.

Sure, Apple has its top picks by way of the new “Editor’s Choice” feature, but it’s obvious that the apps that get there have a special relationship with the company, to say the least.

Facebook’s App Center won’t be clouded by anything other than actual data and usage. Imagine that, apps will actually bubble up to the top based on how often people engage with them.

For Apple, its charts are based solely on how many times the apps have been downloaded. That means absolutely nothing at the end of the day. For example, remember the million fart apps? Everyone downloaded them on a lark and they remained at the top of the list for some time, but did people actually use them? Who knows?

I’m interested to see what apps are used the most by actual people. Just because everyone wants to download the new Editor’s Choice app, doesn’t mean that it’s worth downloading at all. It’s after the fact that matters, and Facebook is the after the fact.

So how is it that Facebook could become a better way to find apps than Apple itself? Simple. Everything is social, and Apple just never got it. It probably never will, and that’s exactly why Tim Cook told us to “stay tuned” on what the two companies are up to next.