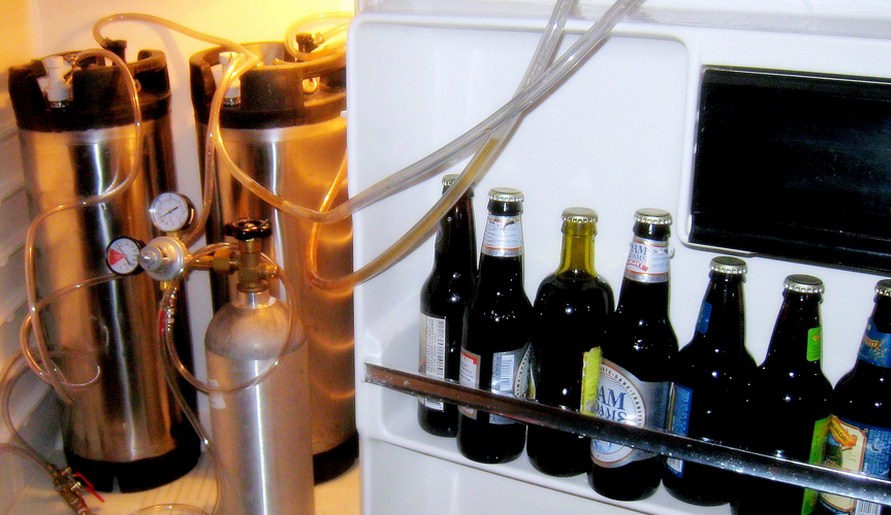 The Business Software Alliance (BSA) argued before the U.S. Copyright Office this week that legal protections extended to the act of ‘jailbreaking’ a phone should be removed. On the other hand, as you expected, is the Electronic Frontier Foundation (EFF) who made the opposite case, that current protections should be built up, and not disassembled.

At the core of this issue is the fact that in 2010 the Copyright Office made the decision that jailbreaking was protected under the Digital Millennium Copyright Act. However, according to The Hill, the BSA finds that such protections are ridiculous: “Jailbreaking is a precondition for installing pirated software,” and thus undoes the market dynamics that have made app stores as lucrative as they have been.

Of course, the huge amount of money that is spent on and in apps has led to massive investment in the market segment. The BSA, as quoted in an article in AG-IP-News, made their case in the following fashion [Bold: TNW]:

A big factor in what makes a platform attractive to consumers is the availability and quality of applications that run on the platform. If a platform become less attractive to application developers, or if customers lose confidence in the quality or security of the apps available to run on it, they will be less likely to choose it, thus reducing the value of the platform and the software that runs it. For their part, app developers who experience high levels of piracy on a particular platform see the value of their works decline as they lose the ability to monetize them.

The EFF was quoted in the same report in The Hill as pushing back to that argument in the following fashion: “The DMCA is supposed to block copyright infringement. But instead it can be misused to threaten creators, innovators and consumers, discouraging them from making full and fair use of their own property.” The EFF also pointed out that ‘hobbyists and tinkerers’ should be allowed to use their owned devices in the manner of their choosing.

However, not all smartphone lines are as against jailbreaking as the BSA might wish. Microsoft worked directly with developers to create, and release a jailbreaking tool for its Windows Phone line. Reaction among enthusiasts was strong, and all copies of the software were sold.

Jailbreaking has also been critical for homebrew development, work done by individuals or small groups that do not seek commercial distribution of their software. Such people would be forced to use approved app stores (that often carry substantial fees) for the devices that they purchased, if jailbreaking was made something that could be punished.

The question becomes somewhat simple: is the potential decline in app sales leading to a slowing of development activity across mobile platforms worth the closing of phone development for its smallest, least wealthy participants? At the same time, it’s difficult to imagine a world in which jailbreaking was effectively ended; even if DMCA protection was pulled, how jailbreakers could be legally pursued is not perfectly clear.

For now, the protections remain.