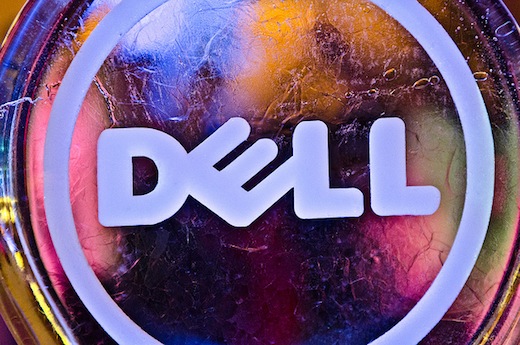 Straight from the foot-in-mouth department: Dell Australia managing director Joe Kremer has reportedly questioned the ability for Apple’s iPad to stand its ground in professional environments, because enterprise users demand more. Say what?

At a media and analyst briefing in Sydney on Wednesday afternoon, Kremer uttered the following statement in connection with the iPad:

“People might be attracted to some of these shiny devices but technology departments can’t afford to support them.

If you are giving a presentation and something fails on the software side it might take four days to get it up and running again. I don’t think this race has been run yet.”

Dell, in case you’re wondering, is the company that tried to run the race with the Streak 5 and 7, both of which have been discontinued. They offer some Android and Windows 7 tablets that you’ve likely never heard of – even Michael Dell doesn’t believe Android tablets will ever be able to challenge the iPad. It’s also the company that stopped making netbooks and killed off its smartphone offerings in the US.

But fear not, folks, Dell aims to finally crack the iPad nut with a ‘business-friendly’ Windows 8 tablet that will hit the market … well at some point this decade.

At some price point, with some specs. Much like all the other vendors. While Apple is rumored to be working on a 7-inch iPad that will likely launch before year’s end. While Microsoft is readying the debut of its Office series of products for the iPad.

Dell’s outlook for next quarter? Weak. As in: not shiny at all.

@robinwauters weird, pretty much every exec here walks around the office with an iPad. they must be using it for non-business things then :)