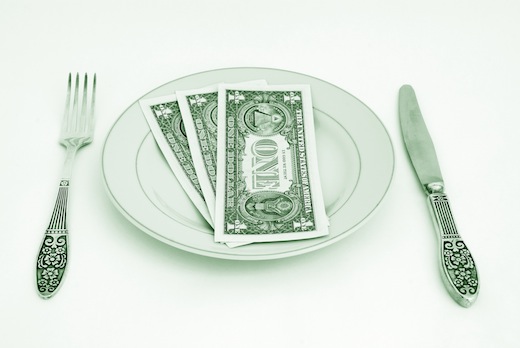 Restaurant.com, which offers gift certificates for more than 18,000 restaurants across the United States, has raised $8 million in equity funding according to an SEC filing. As far as I can tell, this is the first time Restaurant.com has raised funding.

We’ve reached out to the company to learn more about the financing round; particularly who the investors are and what their future plans are.

Restaurant.com is privately held and does not release financial data, but it did say it had a stellar 2011, filling more than 5.5 million tables nationwide with more than 18.4 million diners and generating approximately $400 million in revenue for the restaurant industry according to internal calculations.

Originally founded in 1999 as a search engine for restaurants, Restaurant.com has shifted its focus to become the ‘Groupon for meals’ in the past few years.

It has also finally gone mobile, releasing both an iPhone, an Android app and a nifty mobile website earlier this year.

We’ll update if and when we hear back from them.

Read next: Alibaba unveils the Haier Zing, a $157 smartphone launching in China mid-June