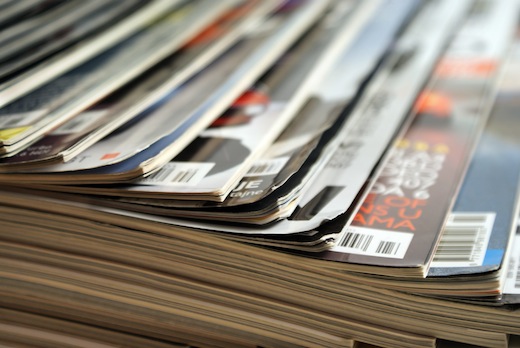 Dutch startup Layar has long been considered one of the front-runners in the augmented reality space, building mobile apps that enable Android smartphone and iPhone owners to use their handset’s camera to ‘see’ digital information on top of AR-enhanced objects in the real world.

The apps will continue to be supported, but Layar is today launching a new product that will see it shift its focus almost entirely.

Layar is introducing a self-service Web app called Creator that basically enables print publishers to make their static publications interactive with videos, links, ‘buy’ buttons and whatnot both easily and rapidly. And no, we’re not talking about QR codes here – you can see a demo video below.

Publishers can use Layar Creator to upload static images, PDFs or ZIP files online, drag-and-drop digital buttons onto them and publish them on the Layar platform in one go. When readers view those ‘activated pages’ with one of Layar’s smartphone apps, the buttons will appear on top.

Layar says its apps for Android and iOS have been downloaded 20 million times to date, and boast roughly 3 million monthly active users.

Pricing is quite straightforward: publishers aren’t charged for usage of the service but need to cough up 15 euros per published page, although there are free ad-supported options as well. Furthermore, Layar Creator will be completely free to use until August 1st as part of the launch campaign.