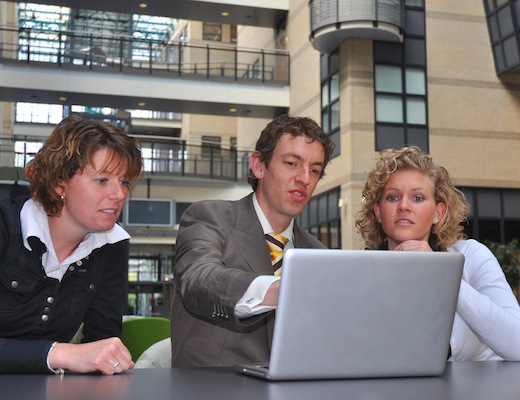 Identified, a startup aiming to rival LinkedIn with a social career site targeting young professionals, has secured $21 million in Series B funding.

The round was led by VantagePoint Capital Partners and Capricorn Investment Group, with prior backers Bill Draper, Tim Draper, Google chairman Eric Schmidt’s investment vehicle Innovation Endeavors and others participating.

Identified had previously raised $1.5 million in Series A financing.

With the fresh capital, Identified says it aims to “transform professional identity through gamification” with a site that lets people track and quantify their career development online with a “game-like experience”.

Since its public launch in September 2011, Identified says it has attracted more than 10 million registered users (who need to hook up their Facebook account to use the service). The company adds that 90 percent of said users are younger than 29.

In addition to its consumer-facing service, Identified says it is also building enterprise solutions for companies to leverage the Identified platform for recruiting, branding, sales, advertising and business intelligence tools.

Founded in 2010, the San Francisco company was originally born as a research initiative at Stanford University by Brendan Wallace and Adeyemi Ajao.