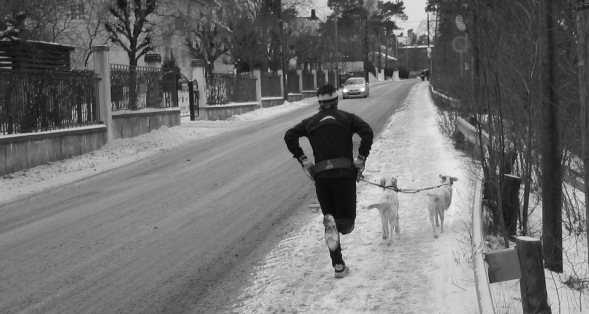 MapMyFitness is the Texas-based health and fitness tech firm powering the likes of MapMyRun.com, MapMyRide.com and MapMyWalk.com, and back in April we reported that on the company’s efforts to map the fittest states and cities in the US.

The company operates across the online and mobile sphere, and claims to serve more than nine million users. The company has seen its revenue double in each of the past four years and it is projecting this to almost triple in 2012, aided presumably by this latest investment.

The company’s CEO is Richard Jalichandra, formerly of Technorati, who also noted that strategic business partners Competitor Group and The Running Specialty Group had announced their participation in the funding round as part of a broader business arrangement.

MapMyFitness recently rolled out a completely rebuilt platform, with a number of key new features such as Courses, which allows users to “check-in” during workouts, and an advanced Google Maps API for business integration, which provides route details like traffic patterns and temperature in real-time on iPhone, BlackBerry, Android, Windows Mobile or iPad devices.

Read next: Domain names of the world's oldest BitTorrent site up for sale