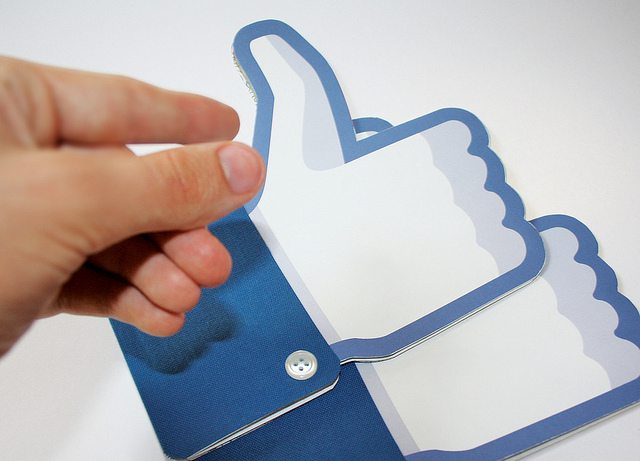 Since launching Open Graph last year at f8, Facebook has helped some of the biggest Internet properties grow by leaps and bounds.

The swanky e-commerce site Fab is no exception, having gone from 1.8M users to an astonishing 4.5M since implementing Open Graph in January.

Facebook announced these figures, along with some others for shopping and fashion sites today. Here’s what the company had to say on its developer blog today:

Over the past few months, shopping and fashion has become one of the faster-growing categories of timeline apps. Companies in this space are attracting a new type of user – shopaholics and fashionistas. These social apps are developing a global presence, securing funding and building across web and mobile, and they’re seeing new traffic to their websites and increased mobile installs through their use of Open Graph.

Here are some key stats that show how powerful Open Graph has been:

Fab: Daily design app Fab has increased membership from 1.8 million to over 4.5 million since launching with Open Graph in January. Additionally, 20 – 40% of traffic is from Facebook on a daily basis.

Pose: Style app Pose has seen a tenfold increase in daily signups for their mobile app and website since launching with Open Graph. 40 million poses are viewed per month, up from less than 10 million prior to Open Graph launch.

Giantnerd: The outdoor goods retailer integrated with Open Graph and has seen traffic from Facebook increase 214%. Giantnerd has also found that new users signing up from Facebook has increased 69%, and Facebook-connected users have an 18% higher average order value than the site average.

Fashiolista: The European style inspiration company saw a 200% increase in traffic from Facebook after the first month of using Open Graph. This increased to almost 300% over the following months. Recently, almost a third of total daily new registers have been coming from Open Graph.

Lyst: London-based social shopping site Lyst saw their user base double and traffic more than double since launching Open Graph. People coming from Facebook to Lyst spend 50% more time on the site than other users, and more sales come through Facebook than all other social media sources combined.

Facebook has unlocked something quite special here by allowing us to share all of the actions that we take on its platforms with our friends. When we buy something, that is the ultimate signal of recommendation. These sites are seeing increased orders and usage thanks to these shared actions.

Developers are now starting to think about their products in a different way, using Open Graph as a springboard to build up a userbase quickly and increase traffic to their properties. By showing this success, Facebook is proving that once monetizable, its platform can make a serious stack of cash.

When will Facebook unlock Open Graph’s potential for its own, and now investors, pockets? That remains to be seen.

Read next: Unlimited streaming, you say? This guy watched 252 Netflix movies in a month.