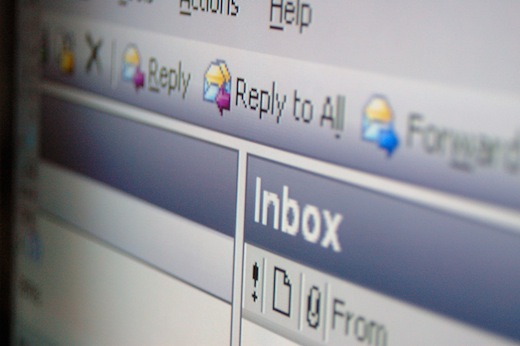 Paris, France-based email advertising technology company ividence has secured $4 million in Series B financing in a round led by Omnes Capital (formerly Credit Agricole Private Equity), with participation from existing investor A Plus Finance.

Founded in 2008, ividence operates what it calls a ‘stand-alone email ad exchange’ that basically connects advertisers and list owners with a platform that uses behavioral targeting to run better email ads.

Ad exchanges have long existed for display and search ads, but this is indeed the first platform of its kind we’ve seen for email advertising (which is apparently not that different from owning a dog).

Already, ividence says it monetizes more than 50 million email addresses in France and in the United States.

With the fresh capital, the company hope to make waves in the United States – it current employs 11 people in offices in New York and San Francisco but aims to expand its presence stateside significantly.