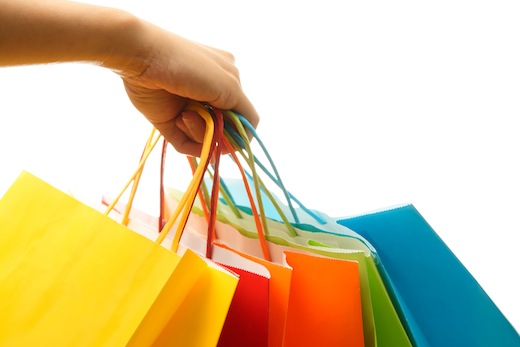 Salesforce.com has finally confirmed that it has acquired social media marketing company Buddy Media for nearly $700 million in cash and shares ($689 million to be exact). That’s almost exactly how much Salesforce.com generated in sales in the first quarter of this year as a whole ($695 million).

Earlier reports about the purchase, published at the end of last month by AllThingsD, had pegged the price at more than $800 million (Peter Kafka explains where the discrepancy likely comes from in a new post today).

Update: Kafka also points out the Salesforce.com SEC filing that surfaced this morning lists the total consideration for Buddy Media at $745 million.

The acquisition of the company is line with Salesforce.com’s recent moves into the realm of social (see Drew’s recent post about that) and its $326 million purchase of social media monitoring company Radian6 last year in particular. Other social Salesforce.com software products include Chatter, Rypple, Stypi and Jigsaw.

The company says it will acquire Buddy Media for approximately $467 million in cash and $184 million in common stock, and $38 million in vested Salesforce.com options and restricted stock units.

Salesforce.com says it expects to close the transaction in the fourth quarter of 2012 (or the end of its fiscal second quarter), and expects to increase revenues by roughly $20 million to $25 million in fiscal year 2013 as a result of the deal.

Said chairman and CEO Marc Benioff in a canned statement:

“Salesforce.com now has the number one players in social listening and marketing – Radian6 and Buddy Media.

With CMOs surpassing CIOs in spend on technology within the next five years, our Marketing Cloud leadership will allow us to capitalize on this massive opportunity.”

The news comes right on the heels of Oracle’s acquisition of Buddy Media rival Vitrue. Independent competitors include Shoutlet, Syncapse, Wildfire and others.

Read next: Want to win a free Hologram that's more legit than Tupac? Check this out