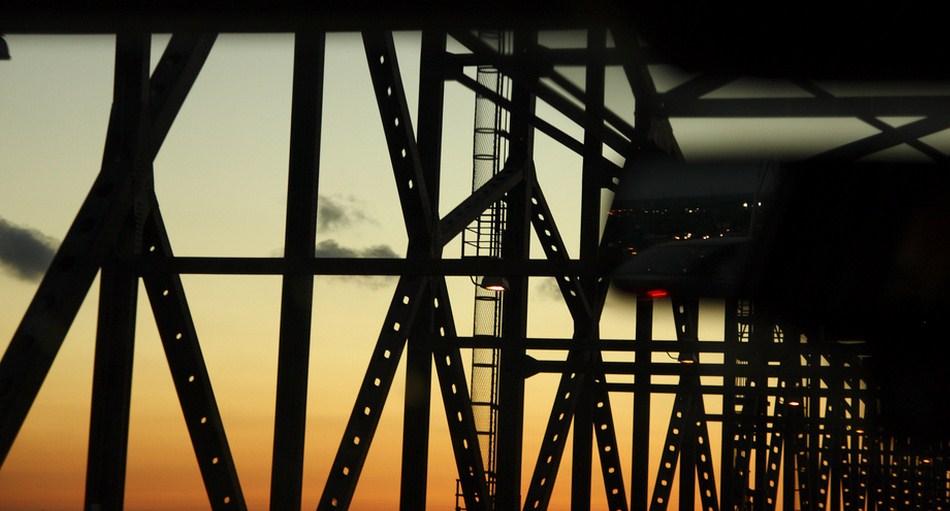 Author’s note: I recently took a journey, a last sojourn, through Chicago’s tech scene. I’m leaving, and I wanted to give the place that has been my welcome host for four years a proper exit. This post and the following few are my goodbye to Chicago. It’s been great.

Not every coworking space is the same. There is variety in incubators as well. Even more, if you blend the two, what results is a bit hard to describe. Imagine a dozen young companies, working in a well-appointed space, near each other, with an iron open door policy keeping them together. It’s unique, and excellent.

Such as a space is Catapult, here in Chicago. TNW took a trip the location when it was fresh, and another recently to see its newest occupants. It was a pleasant trip. The first time the location hadn’t yet acquired all its furniture. Thus, to see it full was to see a blueprint executed, which is always fulfilling.

Mentor Mob is actually a good example of how Catapult is currently designed; a good example of how it is supposed to work. Mentor Mob’s COO Vince Leung was nice enough to be my last host, and in the process explained how the space is built to work, and how his company benefits from it: Just as in an incubator, the space is designed to push collaboration. In Catapult, companies that are small, but not utterly fresh, work in close company. Thus, the problems that any company may face it can do so shoulder to shoulder with another firm that has  been there before. Thus, time is saved, and the collective Catapult Chicago group moves faster.

From our previous coverage, here is who is in the space:

Previously, five companies were in the space: VLinks Media, MentorMob, Style Seek, Tech.li, Afiniate, and 5Degrees. With today’s new crop of additions, some twelve companies now call Catapult home. Here’s who is new in the space:

What’s interesting about Catapult is that the companies that fill it are so differentiated, and yet in such proximity. Walk into the 5Degrees office and you are in its personal domain, walk back into the hallway, and you might trip over a coworking desk and the person occupying it.

Why I’m writing about Catapult yet again, is mostly to point out one healthy part of the Chicago tech scene. Sure, Chicago isn’t the Valley, but it’s also not Austin; every locale is different. But this space is unique to this city, and will therefore lead to unique things happening here. After all, no city is perfect.

Carry on Catapult, we have our eye on you.

Read next: Someone help this designer get his iPhone alarm clock design on Kickstarter