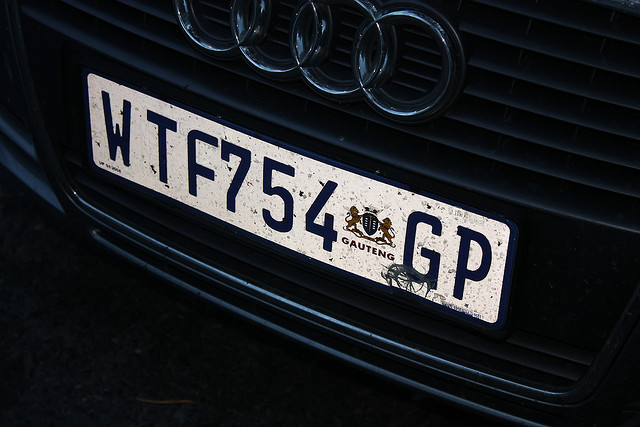 Startups come and go, it’s the nature of the beast. Sometimes a company just doesn’t get the traction that it had hoped to get and must cease operations. No harm, no foul, right?

In the case of Picplz, a service that a few pundits referred to as an Instagram competitor, it looks like the team took the easy way out with its shut down announcement today. Check this part out, which our own Martin Bryant noted (Bold by TNW):

On July 3, 2012, picplz will shut down permanently, and all photos and user data will be deleted. Until then, users may download their own photos by clicking on the download link next to each photo in their photo feed.

Each photo? You have to be kidding me.

(Update: PicPlz has just announced it will build an export solution to help its users export their photos in bulk. Hurrah!”)

See, just because things didn’t work out for your company doesn’t mean that users should have to pay the price. I have to believe that there were at least a few users who uploaded a fair amount of photos to the service.

Remember how those photos got there? More than likely one by one. Why would you make users, who might have been big supporters, go through such a hassle to take their important data with them just because you don’t feel like running your business anymore?

So just because Picplz didn’t get acquired means that it’s ok to make grabbing your photos such a pain in the ass? That’s lame, and to be quite honest, I wouldn’t use another service made by that team again. Sure, most consumers don’t pay attention to every detail behind an app like this, but that’s our job as technology journalists, to call out the bullshit we see.

And this, my friends, is bullshit.

The team behind Picplz, which included former imeem exec Dalton Caldwell, raised $5M under the company Mixed Media Labs, which eventually spun the photo service out into its own thing, with Caldwell stepping away from it. Hence, its death.

I truly believe that every startup that collects user data, meaning things that require our actions to fill in, should have a built in pact with those users to return the data in its entirety if it were to shut down for any reason. There’s nothing that stops Picplz from simply shutting its doors and taking data with it, but I think that it’s a common courtesy to make the process as simple as possible.

Picplz launched in May of 2010, which means that in return for about two yeras of usage and support, all the company could muster was a measly three paragraphs and a “screw you” on help to get your photos.

It’s too bad that Andreessen-Horowitz didn’t see something like this coming and drop all of its money into Instagram.

Startups, respect your users please. Even if the day comes that you plan on shutting down, they’re still your users.

UPDATE: Check out this offer from one of Everyme‘s co-founders:

Read next: I guarantee you've never laughed this hard at a ventriloquist act before [video]