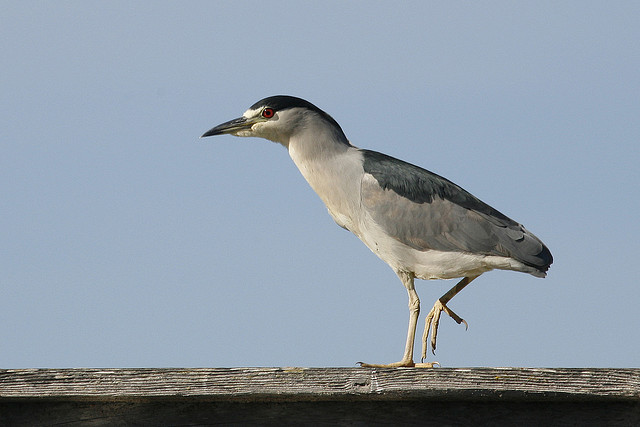 According to a Bloomberg TV correspondent, Jon Erlichman, Twitter is projecting to reach at least $1B in revenue by 2014. Erlichman doesn’t name his sources, but this is a good sign that Twitter’s monetization strategy is in full swing.

Twitter Inc. expects to generate at least $1 billion in sales in 2014, two people with knowledge of the matter said, indicating that the blogging service will grow about twice as fast as some analysts now predict.

Twitter based the forecasts on expected advertising demand, said the people, who asked not to be identified because the numbers are private. The San Francisco-based company could change or miss the forecasts, the people said.

Sure, 2014 might seem like a long way off, but when companies as large as Twitter have to set up its roadmap for the short and longterm, projections like this aren’t so crazy to start thinking about now.

Recently, Twitter announced a partnership with NASCAR to create a stream of content which will be managed by Twitter employees. At the time, no monetary compensation was discussed, but I can imagine that if Twitter were to manage such partnerships and campaigns for brands as big as NASCAR and scale those efforts to many others, it could charge quite a pretty penny.

Twitter also has its paid trending topic and featured suggest follower positions to sell to advertisers, which we hear is selling quite well for the company.

If you put Twitter and Facebook side-by-side and look at the ways they currently monetize their platforms, it looks like Twitter has a slight edge, as its working with unique “ad units” that you can’t get anywhere else. On Facebook, the ad experience is very similar to what we see elsewhere on the web.

By liking things, you could turn yourself into an advertisement on Facebook, but Twitter has stayed away from those types of “endorsements” thus far.

With projections like this, could Twitter be the next big Tech IPO? If anything, it can sit back and learn from what Facebook’s initial offering has gone through.

Read next: Apple is, as of now, adding Facebook integration with release of iOS 6