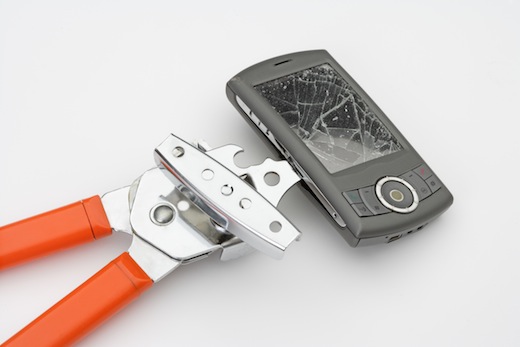 Crittercism, a fledgling company that offers a scalable, real-time crash reporting and customer support software development kit (SDK) for iOS and Android apps, has raised roughly $7.2 million according to an SEC filing.

The latter firm’s investment in Crittercism was notably led by Bob Borchers, a former Nokia and Apple exec who served as Senior Director of Worldwide Product Marketing for the iPhone prior to joining Opus Capital.

We’ve reached out to Crittercism to see if any new investors joined its second round of financing or if this was an inside round.

Update: Crittercism says it has actually raised $5.5 million in Series A funding from Opus Capital, Shasta Ventures and Google Ventures, but hasn’t offered an explanation about why the SEC filing says $7.2 million so far.

We’ll update again if and when they do.

According to the company’s website, its support infrastructure platform for mobile apps is used by the likes of Netflix, AT&T, Smule and Eventbrite.

Best part is that it’s free for independent (and actually almost all) app developers.

Still according to its website, it’s currently testing its platform for HTML5, Windows Phone and BlackBerry apps in private beta.

Also check out the interview Robert Scoble did with Levy last year.