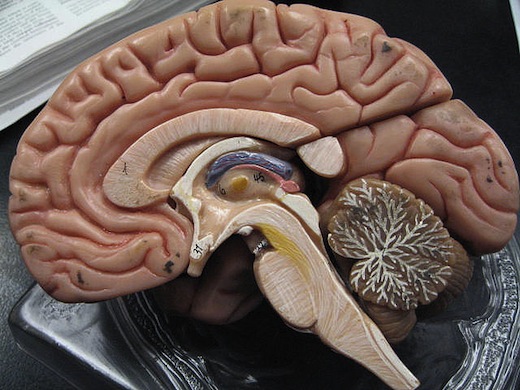 London-based app development startup Mindshapes, which is behind a series of educational games and applications, has secured $4 million in funding from VC firm Index Ventures, Richmond Park Partners and existing investors.

Billed as an interactive learning company by its founders, Mindshapes builds multi-platform, educational games for both children and adults. Thus far, the startup has produced nine educational apps for iOS devices.

The company is touting the release of Magic Town, which it says is the first virtual world based on picture book characters such as Winnie the Witch, Elmer and Little Princess. The website is already live, and accompanying apps for iPad and iPhone will be released this summer, Mindshapes says.

By the end of the year, the company asserts that there will be a total of 200 stories.

Another flagship product is Language City, an interactive language learning game for the ‘social networking generation’ (more specifically, the startup is targeting 16-30 year olds from around the world). The game will launch soon.

Founded in 2010, Mindshapes has offices in London, New York and San Francisco.

Read next: China Unicom expects higher revenue from 3G than 2G by the end of 2012