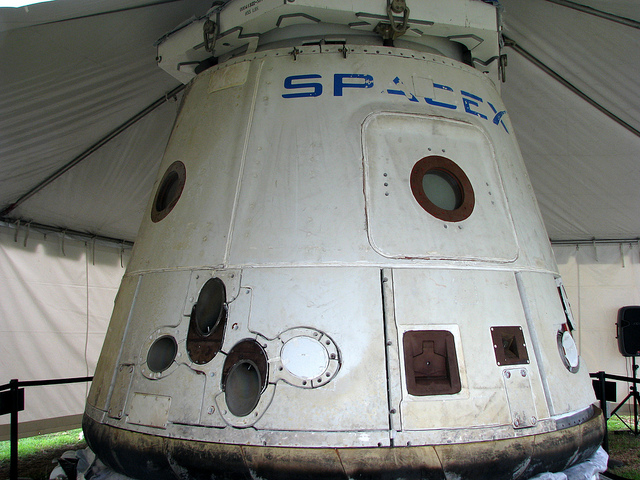 As you know, Elon Musk’s SpaceX program officially hit a milestone by docking its Dragon craft with the International Space Station. This hasn’t been an overnight success story, as Musk has been working on SpaceX since 2002.

Here are a few clips from a Standord talk Musk did in October 2003. It’s absolutely fascinating. The entire journey to becoming an alternative to government-run space agency is a true testament of the determination that the entire SpaceX crew had.

Can you imagine how many people told Elon Musk that this was not only something simply not chasing, but that it was impossible? Quite a few, I’m sure and it looks like they were wrong.

In this clip, Musk talks about the beginning of SpaceX and traveling to Moscow to buy a Russian launch:

In the following clip, Musk talks about the state of space travel in the United States and the opportunity for the space sector to grow:

Below, Musk suggests that space travel is not for the first-time entrepreneur:

You can watch the entire talk here, it’s definitely worth your time.

Read next: SingTel's landmark $9.4 million deal for Asian Web startup HungryGoWhere was 9 months in the making