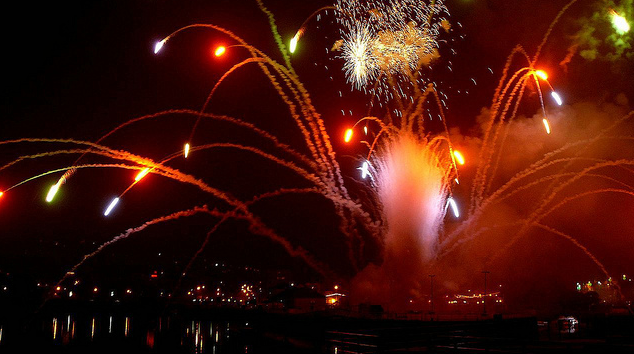 According to reports from Domain Name Wire, NYC-based blogging service Tumblr has finally got its grips on Tumblr.co.uk, following a dispute with UK-based domain name registrar, Nominet. The former owner, Paul Guerin, never responded to the dispute, which allowed Nominet to “issue a summary decision.”

With .uk disputes, unlike .com and .net, arbitration panels can issue summary decisions in the the event the domain owner does not reply to the complaint. A summary decision allows the panelist to check boxes as to whether all elements of the policy have been met.

Various groups have pushed for similar rules to be applied to such “default” cases under UDRP. There’s little information about the Tumblr.co.uk case because this was a summary decision.

This news fits nicely along with the efforts that the likes of Apple and Google have given this matter as of late (See also: Verizon, Twitter, Wikipedia, Virgin and so on) to gain control of domain squatters and typo squatters. Of course, this sort of thing has always been an issue for major companies seeking to protect their brand(s).

For more, you might want to check out: Apple goes after Applecom.com, ApplePrinters.com domains and Google refuses to give up on squatted domains that target YouTube users.

Read next: This is what Apple's new iOS 6 Maps app is expected to look like