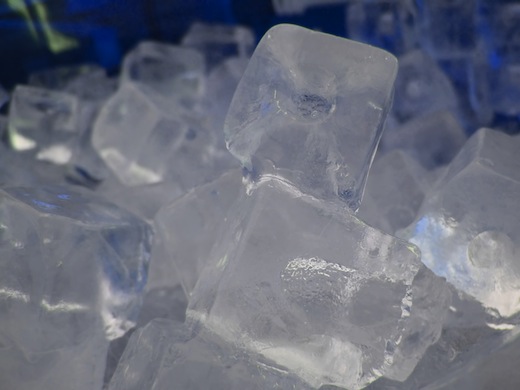 According to Reuters, Russian social network VKontakte has postponed its plans to go public ‘indefinitely’ after the Facebook IPO debacle, based on remarks made by its founder and CEO Pavel Durov on Twitter.

The company, which is ironically often referred to as the ‘Facebook of Russia’, was considering an IPO in the United States later this year or early 2013.

On Twitter, Durov told a journalist from Russian business newspaper Kommersant that Facebook’s IPO has ‘destroyed the faith of private investors in social networks’, resulting in the company ‘postponing’ those IPO plans ‘indefinitely’.

We should note, however, that the company had already delayed its IPO back in January 2012, according to reports.

Mail.Ru Group (formerly Digital Sky Technologies) has a roughly 40 percent stake in VKontakte, and is also a Facebook shareholder. Mail.Ru itself went public in recent times, as did that other Russian Internet giant, Yandex.

On a sidenote: Durov is quite a colorful character. Last weekend, he was tossing paper airplanes carrying 5,000 ruble notes out the window.