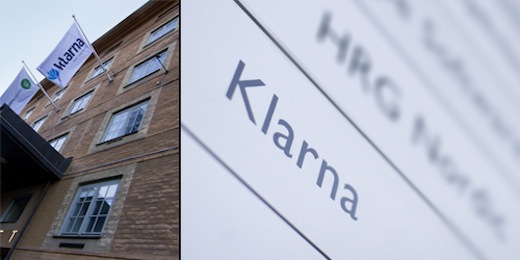 After raising a whopping $155 million in funding from DST, General Atlantic and Sequoia Capital at the end of last year, Swedish online payments company Klarna has brought two heavyweights from the haute finance industry on board – literally.

The company this morning announced that Nigel Morris, co-founder of Capital One, and Anton Levy, MD of General Atlantic, have joined its board of directors.

Morris co-founded Capital One and which grew the firm to one of the largest issuers of Visa and MasterCard in the world. During his 10-year tenure, Capital One’s sales grew revenue to $11 billion annually and a market cap of $18 billion.

Levy is a managing director at General Atlantic, and sits on the boards of companies like AKQA, Gilt Groupe, Red Ventures and Web.com.

Klarna’s board already had seats for two other big names from the investment world: Michael Moritz of Sequoia Capital and Klaus Hommels.

The company says 6 million shoppers already using its service for after-delivery online payments, and that it currently handles over $2.5 billion worth of transactions annually for 15,000 merchants across Europe.

Watch this one, folks.

Read next: Ignite100 the £1m accelerator is on the hunt for a new batch of startups