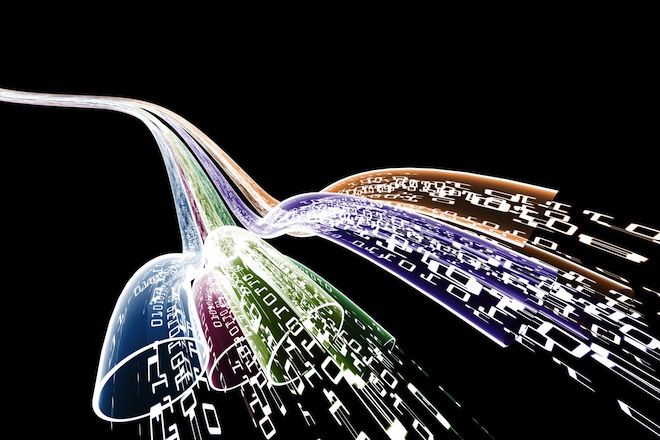 AppSense Labs, the research arm of virtualization software company AppSense, has made its first seed investment. This morning, it announced that it has pumped an undisclosed amount of capital into rich data startup Collaaj (no website yet).

Collaaj hasn’t made it to market yet, but the company was founded by CEO Kiran Kamity, formerly co-founder of RingCube Technologies, which was acquired by Citrix in 2011. In addition to the seed investment to jumpstart the business, Kamity will join AppSense Labs as an Entrepreneur-in-Residence (EIR).

Collaaj is described as a data-centric multimedia and cloud technology company that will enable enterprise users to capture, share and collaborate with rich data like voice, video and screen recordings.

AppSense has raised $70 million in funding from Goldman Sachs in February last year, and recently snapped up mobile IT firm Rapsphere.

Read next: The US Gov is seeking developers to innovate in the public sector & fix its digital footprint