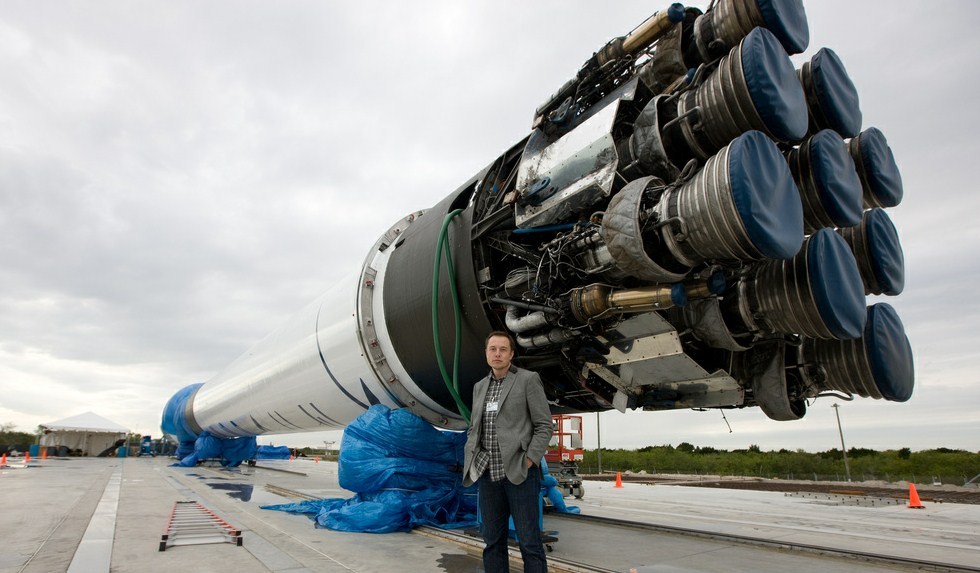 According to the Falcon 9’s Wikipedia page (check source notes 45 through 70 for background data), the company has some 29 missions lined up through 2017, the last of which, set to take place over several years, will include up to ten total launches, with multiple satellites in each payload.

In other words, what SpaceX’s now famous rocket is selling, the world is buying. Through the end of 2013, Falcon 9 technology will be a payload mule for NASA, while also launching two satellites into orbit for Orbcomm.

According to Spaceflight Now, SpaceX backlog as of this month is roughly 40 launches, worth about $4 billion in total. SpaceX should be able to meet that level of demand. According to an interview that founder Elon Musk gave to Space in 2010, SpaceX planned to have the ability to build a Falcon 9 every 6 weeks by 2012. Perhaps unsurprisingly, SpaceX is looking to hire a demand planner to augment its finance division.

For fun, here are two shots from SpaceX’s recent launch, as provided by the company itself here:

However, don’t get too attached to the Falcon 9, it’s on its way out. Musk and his 1,800 employee crew are working on the Falcon 9.1, which Musk said in his Spaceflight Now interview is 50% longer than the current Falcon.

In the world of endless app permutations and me-too innovation, what SpaceX is doing is beyond remarkable. You have to wonder how much poorer the cutting edge of technology would be if we didn’t have Elon riding its crest.

Read next: Court on Oracle vs. Google: No patent infringement