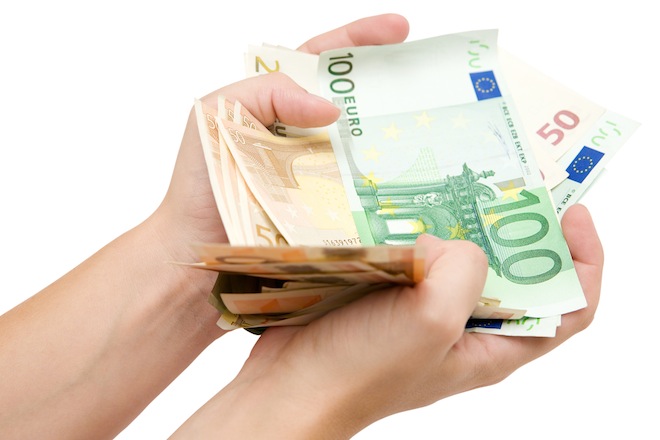 Horribly named yuilop has secured 4.5 million euros (roughly $5.75 million) in Series A funding for its social communication apps for Android and iOS.

Yuilop builds mobile apps that enable users to message each other for free. The company will soon add support for free voice calls to boost its competitiveness with regards to other apps like Viber, Voxtrot, Tango and fring.

What makes yuilop stand out is that it offers full-fledged SMS support completely free of charge, by employing a mix of advertising and gamification that lets users earn ‘credits’ the more they use the app.

The service is currently live in Germany and Spain.

Founded in late 2010, the startup is headquartered in Barcelona with a development center in the south of Spain, where, according to yuilop CEO (and ex-KPN Spain founder) Jochen Doppelhammer, “the beaches are even better”. Olé!