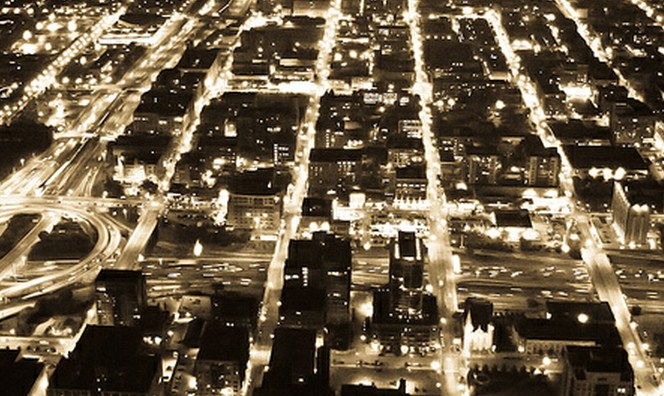 Several months back, I visited a new Chicago venture called Catapult, which was already home to several local companies, despite not having all its furniture delivered. Since then, the space has grown, and today announced that it has admitted seven new companies.

What’s a Catapult? We already tried to explain that once, so here goes:

It’s not a quite an incubator, although the companies that it houses are relatively young. It’s not a coworking space either, but some individual people who are deemed excellent will be allowed to work from there. It’s also not a normal office space, as it’s designed to let companies share resources, and grow by helping each other out.

There’s not really a name for it, in other words. Its creators just call it Catapult.

Previously, five companies were in the space: VLinks Media, MentorMob, Style Seek, Tech.li, Afiniate, and 5Degrees. With today’s new crop of additions, some twelve companies now call Catapult home. Here’s who is new in the space:

What I like very much about that list of companies is how diverse it is. I would love to see the shoe guys next to the data crew. Imagine the lunch breaks. As a side note, I’ll be heading back to Catapult in the next short while, and making a stop at the newly opened 1871 space. Full reports on both massive Chicago startup locations will follow.

I doff my cap at the Catapult crew, and wish all the new companies the best.

Read next: Digital Shoreditch kicks off a two-week celebration of innovation in the capital