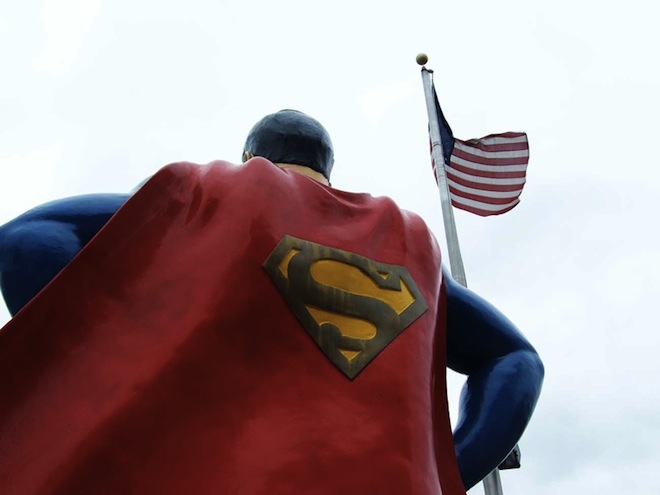 Felicis Ventures, the super angel investment firm that was founded by former Googler Aydin Senkut back in 2006, has raised $52 million for a new fund according to an SEC filing that surfaced on Friday.

According to an earlier article in the Wall Street Journal, the latter fund itself followed a $20 million fund by Silicon Valley investor Ron Conway (SV Angel) and a $8.5 million round provided by another former Google exec, Chris Sacca – who, coincidentally, now runs his own super angel fund, called Lowercase Capital.

Senkut joined Google in 1999 and left the Internet search and advertising company at the end of 2005, a little more than a year after Google went public. He obviously departed Google a wealthy man, and invested in several dozens of startups as an angel investor even before starting Felicis Ventures.

As you can tell, they’ve had quite a few exits already.