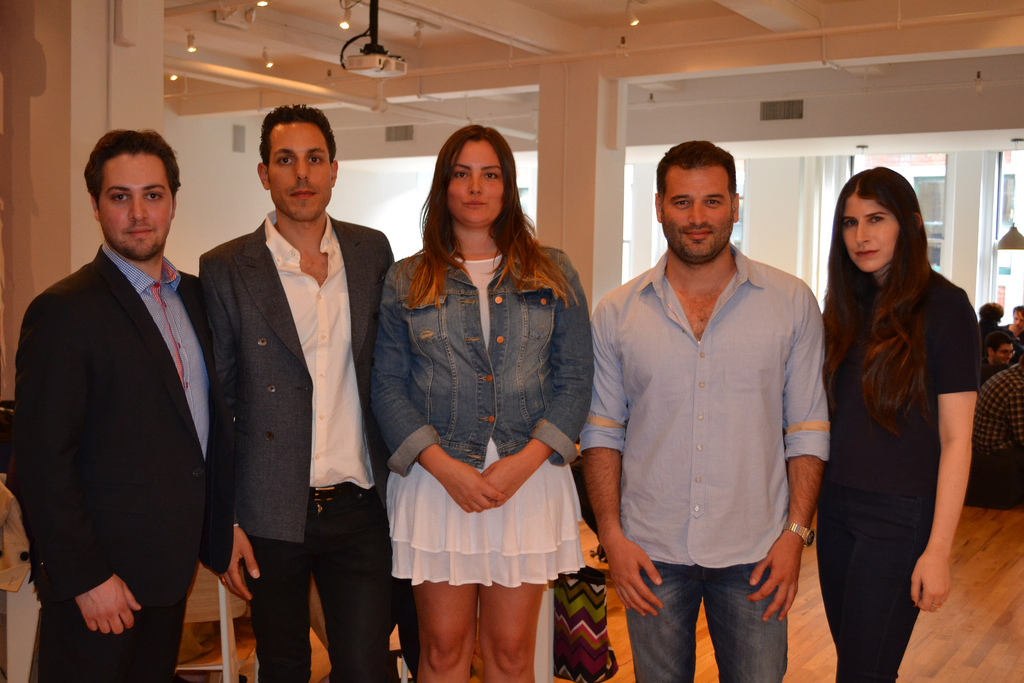 Every industry has its own form of a trade show. In consumer electronics, it’s CES. In the startup world, there are massive conferences like our very own The Next Web Conference, Paris’ LeWeb and TechCrunch Disrupt in the U.S. For motion graphics, there’s Siggraph. For food and wine, there’s South Beach. The list goes on.

In fashion, there are numerous trade shows where designers and clothing buyers fly in from all around the world to meet each other. Tickets can cost anywhere from $1,000 to a whopping $20,000 depending on the show, setting boutique buyers and emerging designers back a pretty penny or two. Tack travel, room and board on top of that and the costs are prohibitively expensive for most of the up-and-coming talent. Surely, the Internet can help solve this problem?

Look no further than Boutique Fashion Brokers, an online trade show platform that just launched out of Montreal. Founder Kassondra Dyebo was a model for 8 years before she started buying for a small boutique. Tasked to go to dozens of industry trade shows, she quickly realized how archaically the whole system operated.

Her newly formed company, BFB is looking to take the trade show market, and make it completely digital. On its platform, BFB now has 600 boutiques on board in over 14 countries and close to 100 designers including Obbakki, Muubaa, Language Los Angeles from regions all over the world such as Japan, Brazil, France, Italy, and the US. BFB designers produce women’s contemporary, ready to wear items, running the gamut from simple and classic to high-end and extravagant.

BFB gives buyers access to designers 365 days a year, instead of just at trade shows, which allows retailers to capitalize on trends very quickly. The platform allows their buyers to view whichever designers they want, but designers on BFB can’t search or send emails to the buyers, which protects the stores from being bombarded with emailers looking for store placement.

Buyers can also see ratings of transactions with designers. “This is as much about connecting designers and buyers as it is about the utility of buying,” explains Kassondra. “The goal is to help merge the global fashion markets and make all kinds of designers, available in new places.” The site handles everything: requesting samples of the clothes, digital purchase orders, line sheets, insurance, etc.

BFB is most often compared to Joor, an online wholesale marketplace for the women that launched in 2010, but BFB has quite a few stand out differences including lower prices and a complete backend with insurance offerings. After a 3-month free trial, BFB charges a $25 monthly fee for designers, $15 monthly fee for boutiques and then takes 3% on the transactions.