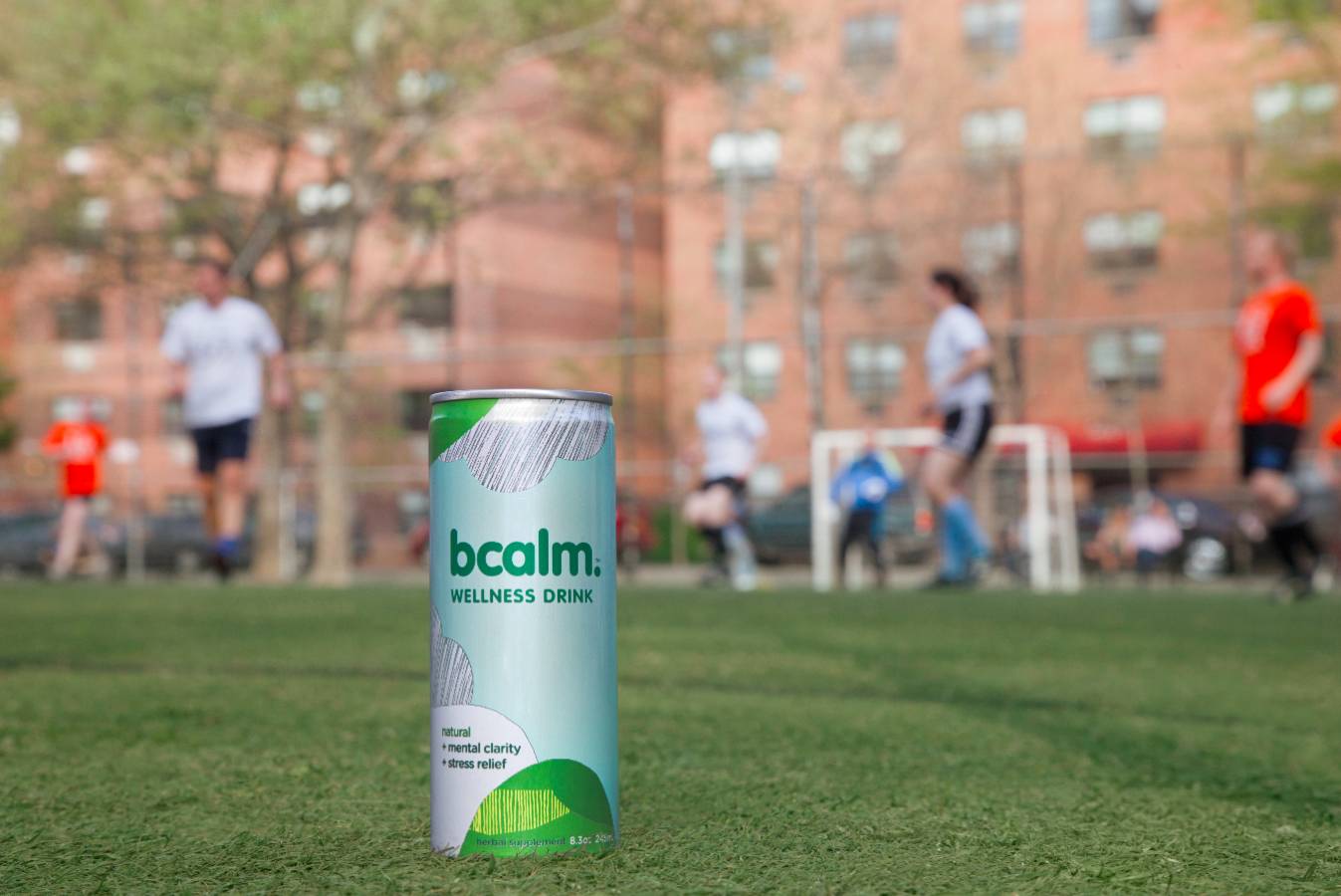 In barely one generation we’ve moved from exulting in the time-saving devices that have so expanded our lives to trying to get away from them — often in order to make more time. The more ways we have to connect, the more many of us seem desperate to unplug…

…The only way to do justice to our onscreen lives is by summoning exactly the emotional and moral clarity that can’t be found on any screen.

Maybe that’s why more and more people I know, even if they have no religious commitment, seem to be turning to yoga, or meditation, or tai chi; these aren’t New Age fads so much as ways to connect with what could be called the wisdom of old age.

–Pico Iyer, “The Joy of Quiet”, The New York Times

Between a hectic consulting career in New York City and two years at Harvard Business School, Dan Rumennik decided to take a break. With a few friends, he packed his bags and flew to South America. While traveling across the beautiful landscapes of Argentina and Chile, he found a peaceful culture and eventually, a sense of balance.

“It was this one day on the beach in Chile… the sun was setting, I was with my great friends and we were drinking a couple beers. I was overcome with a sense of calmness… and that feeling never escaped my mind. That’s what inspired me to come back and research how to capture that feeling,” says Dan.

Just days away from graduating from Harvard Business School, Dan has launched bcalm, a wellness drink that’s “part tea, part massage, part long walk on the beach. A drink to take you where you want to be. A drink that allows you to be bcalm.”

He started drinking different formulations one year ago and says he definitely notices a change in his demeanor. “I’m a much calmer person and a lot of people who know me notice that. Over the past year, I’ve been getting stressed trying to start a stress-reducing company and I drink my product to help,” says Dan laughing. “While I feel more balanced, it hasn’t taken anything away from my ambition and drive to succeed.”

Some experts say our brains have become rewired because of the way we react to the massive amount of information out there. (Not to mention the massive amount of caffeine our generation imbibes.) Perhaps our bodies crave activities like going to yoga, meditation and being outside in nature in order to get more of that stability and balance back in life.

Bcalm aims to be the next big thing in a lineage of healthy beverages that have taken off in recent years like aloe water, coconut water and Kombucha. “This product is not to bring you down or slow you down. It’s not the opposite of Red Bull. It’s supposed to allow you to feel more balanced, more in the moment, peaceful and stress free,” says Dan.

I’m right there with Dan and Pico Iyer when it comes to the importance of taking a break from our daily stresses to relax and refocus. If I’m not furiously glued to my 13″ computer screen, I’m likely in the yoga studio, where I practice up to 10 hours a week. So to put bcalm to the test, I ordered a case and drank it every day for a week.

My favorite time to drink bcalm is around 4pm in the afternoon when I’ve got just a few more hours to push through in the workday. It doesn’t make me tired. It makes me focused. And it’s 10x better than coffee or tea, which leaves me jittery and prone to crash. I haven’t noticed long-term benefits yet. But I did just get off the phone with AT&T after a very upsetting call regarding the inability to unlock my iPhone. Normally, I’d go for a run when these things happen but since it’s the middle of the work day I had to carry on. So I decided to drink a bcalm and write this story. Honestly, I feel much more relaxed, focused and able to get on with my day.

Bcalm’s proprietary blend includes hydrolyzed casein, — something those with milk allergies should be wary of — anise seed extract, chamomile flower extract, wild green oat extract and gingko biloba leaf extract. For all its healthiness, the only aspect of the product I find disappointing is that it comes in a Red Bull-like can. Something about health and the kssshhh pop sound from opening a can doesn’t gel together. Fortunately, Dan agrees and says he’s working on a new bottle.

Earlier this spring, bcalm launched a small sale on Fab.com, which Dan says went really well. “It’s the perfect demographic for who I see drinking this product: really aspring professionals who don’t want to put crap into their body. They care about the products they bring into their life.” Since then, he’s been reached out to by distributors by the US, UK, Brazil and the Middle East.

bcalm is currently selling solely from its website. Dan plans to first sell it in gyms, yoga studios and coworking spaces in the near future and ramp up mainstream retail distribution after that. You can buy it at the link below. In the meantime? Check out bcalm’s Spotify playlist and Pinterest boards here.