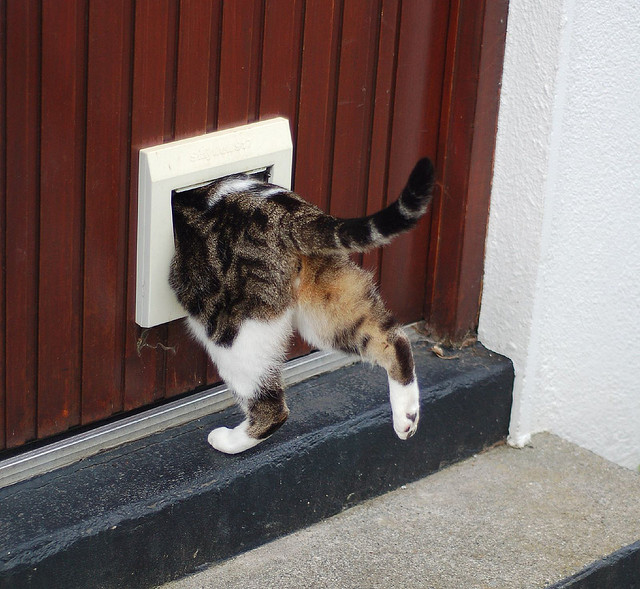 UPDATE: FreeAppADay CEO Joe Bayen has issued a statement to TNW to clarify its position on its relationship with Socialcam:

Socialcam used their own marketing channels to promote their app on the app store up until April 29th. At which point FreeAppADay gave them additional exposure.

During our initial conversation, which included verifications of his previous statement, Bayen had stated that without FreeAppADay, Socialcam wouldn’t have cracked the top 25. I’m told that the original statement had more to do with the overall hard work and legitimacy of its platform, and not its relationship with Socialcam specifically.
——

Last week I covered some of the tactics being used by social video sharing app Socialcam to climb the charts and engage its users with YouTube videos. In response to the YouTube issue, Socialcam moved quickly to clean up its act.

One side-story of the Socialcam saga is the fact that the company was also using a marketing service called FreeAppADay. Here’s the gist from my original post:

When we reported that Socialcam had hit the #1 free app position on Apple’s app store, I followed up quickly with the fact that the company was using a marketing service called FreeAppADay to drive itself up the charts. Whilst FreeAppADay is normally only used by paid apps going free for a day (SocialCam is free), this type of non-organic growth isn’t “illegal”, and Apple doesn’t seem to mind. Once you get into the top five on the charts, you start experiencing organic growth due to the curiosity of those watching the charts for new apps to download.

I pointed out then that the service wasn’t breaking any rules, it was just a curious part of the entire “Socialcam rise to glory” story. I was told by a source that Socialcam didn’t approach FreeAppADay to use its service, and after speaking to its CEO today, Joe Bayen, I was able to confirm that was indeed the case:

We always strive to showcase to our end-users the very best app in the app store and in this specific case SocialCam met all our criteria to be featured on FreeAppADay. Our junior sales representative did not grasp yet the various plans that we are offering to our developer partners and proceeded to offer our rev-share model to SocialCam which made absolutely no sense since the app was already free.

Bayen told me that after the gaffe the company had started the process of charging Socialcam, but then decided not to. The company makes it clear that “freebies” aren’t the norm for it, so it looks like Socialcam made out pretty good on the deal. Bayen went on a bit further to share how well the campaign went, which started at the end of April or early May:

If it was not for our efforts I can guarantee you that SocialCam would not have been able to crack the top 25.

Now that we can put all of these specifics to rest, the question “if you could potentially sell your company for a billion dollars. What lengths would you go to find success?” still stands.

In Socialcam’s case, it looks like it got very lucky in that it used a service that advertises itself as being able to help developers find their way up the App Store charts by promoting it to its users through its website, other apps, and more. Again, Apple doesn’t seem to mind, so at the end of the day it’s a job well done by FreeAppADay.

Now that we’re hopefully over the “Instagram for video” debate, I’m interested to see which players come up big with features and value for its users. Because that is how you win.

UPDATE 2: According to a source, along with actual app data, Socialcam reached the #2 spot on the app store on approximately April 24th, which would contest the FreeAppADay CEO’s claim that “If it was not for our efforts I can guarantee you that SocialCam would not have been able to crack the top 25.”: