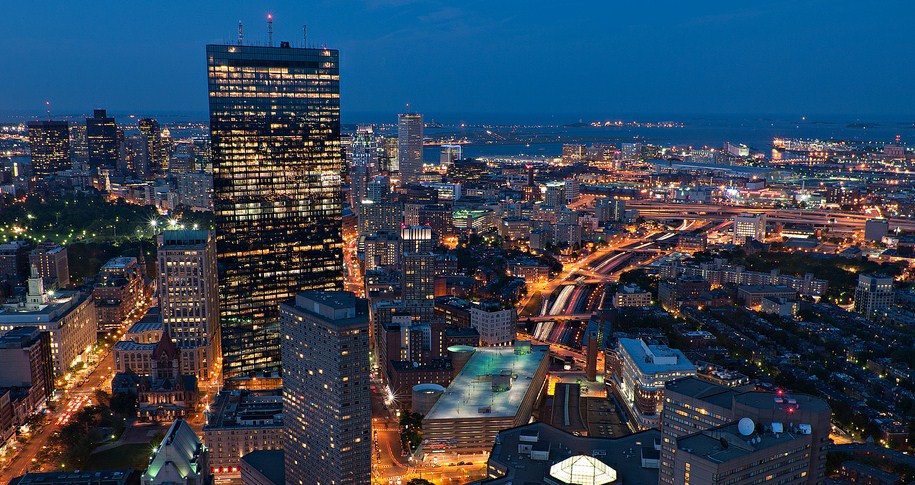 Yesterday, LuckyLabs filed with the Securities and Exchange Commission that it has raised a $3.5 million round of funding. If you want to check the raw filing, head here. TNW reached out to the company, which subsequently confirmed the round, and provided insight into why the company took on the cash.

According to MassHighTech, the company is known for its quirks, reporting that once to promote a game, the CEO of LuckyLabs joked that he stripped and wore a sandwich board in Boston. I’m pretty sure the story was in jest, but I can also state that it’s nice that the company whose tagline is “If you’re going to squander your life, do it with us,” doesn’t dissapoint.

Now, to business.  The $3.5 million round was led by prior investor Atlas Ventures. Also present in the deal were several individual investors. LuckyLabs had previously raised $1.7 million in 2011.

What does the company intend to do with the funds? According to its CEO, ‘the usual things:’ staff up, build more games, and support what they have already released. According to Steven Kane’s email to TNW, LuckyLabs has put games into the market that have hit big traction. Its bingo app, LuckyBingo (natch), according to the company, has 2.5 million players, and is growing quickly.

Of course, after the Words With Friends explosion, and the purchase of OMGPOP by Zynga, there are few technology sectors hotter than mobile gaming, so the funding is not exactly a surprise. And yet, it’s always nice to see a company hitting its stride land the funds it needs to keep going.

We’ll keep an eye on LuckyLabs.