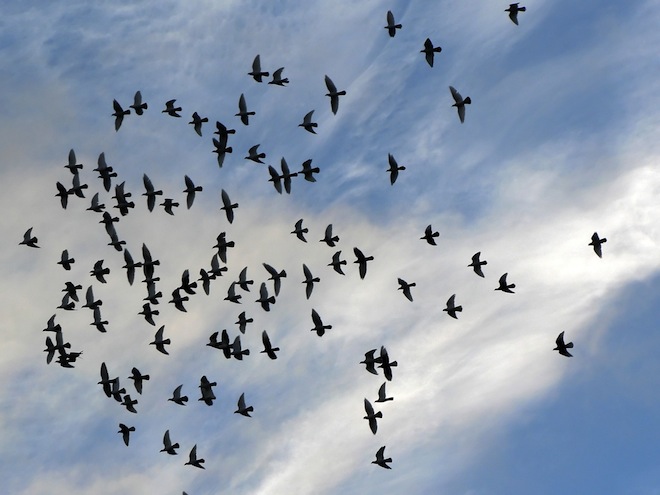 Today, the company is announcing that Konstantin Guericke, a co-founder and former VP of Marketing of business social network LinkedIn, is joining the firm as a US-based venture partner. Fun fact: he was born and raised in Germany.

Guericke, who left LinkedIn at the end of 2006 to become CEO of VoIP company Jaxtr, will help Earlybird’s European portfolio companies break into the US market and also look for new investment opportunities stateside.

In a statement, Guericke says he’s long been interested in supporting German entrepreneurial ventures “that are not copycats but have the potential to be a success on a worldwide scale”.

Guericke’s biggest assets are his experience and, of course, his many connections on LinkedIn (couldn’t resist, and it’s funny because it’s true).

He currently serves on the boards of several startups (including StartX and Doximity) and mentors student entrepreneurs at Stanford University, where he graduated with a B.S. and M.S. in engineering.