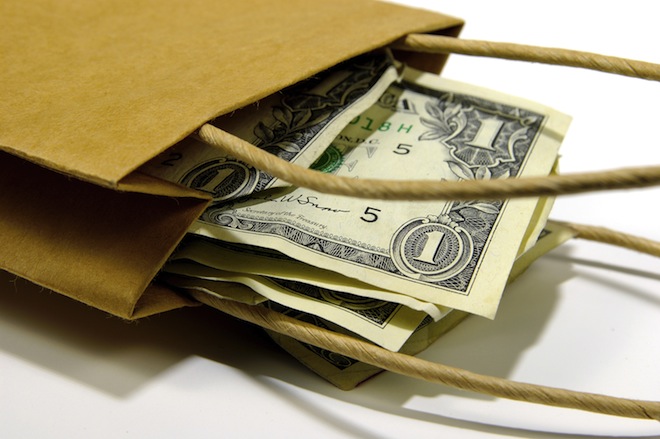 KKR, which has over $62 billion in assets under management, is pumping $150 million in growth equity investment into the digital stock photo giant.

Furthermore, the PE firm teamed up with previous Fotolia backer TA Associates, Fotolia management, KKR Capital Markets and a number of banks to provide an additional $150 million in senior (debt) financing for the company.

According to the FT, that gives Fotolia an enterprise value of $450 million.

For your background: competitor Getty Images was acquired by another private equity group, Hellman & Friedman, in a transaction valued at an estimated $2.4 billion back in 2008.

Founded in 2005, Fotolia has become the largest stock imagery site in Europe by a margin, boasting a catalog of over 17 million images and videos that can be licensed by customers worldwide. Thousands of photographers and designers are said to upload thousands of new images and videos onto Fotolia’s platform every day.

Fotolia, which is actually headquartered in New York these days, received its first growth investment from TA Associates in 2009 (worth between $50 million and $100 million according to the FT).