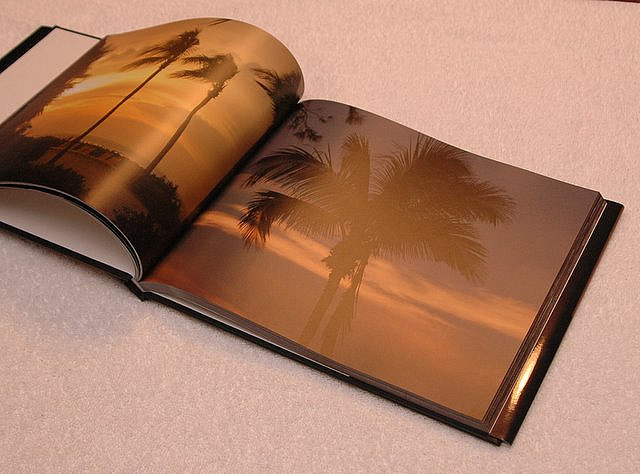 Stock image marketplace Shutterstock today announced it has filed an Form S-1 with the Securities and Exchange Commission (SEC) alerting authorities that it will IPO for a proposed maximum offering price of $115 million.

The company has appointed Morgan Stanley, Deutsche Bank Securities and Jefferies as its IPO bookrunners, with RBC Capital Markets, Stifel Nicolaus Weisel and William Blair named as as co-managers.

The IPO will help to raise money to corporate purposes, using the proceeds for working capital and capital expenditures, and possibly to invest or acquire other companies in the market in which it operates. The company will list its stock on the New York Stock Exchange under the symbol SSTK.

The announcement confirms a Reuters report at the beginning of the month that suggested the company would proceed with a public offering. Sources revealed to the news agency that Shutterstock is believed to have generated in the region of $100 million in revenue last year. The company has over 550,000 paying users, as of last year.

Shutterstock says that the number of shares to be offered and the price range for the offering are yet to be determined.