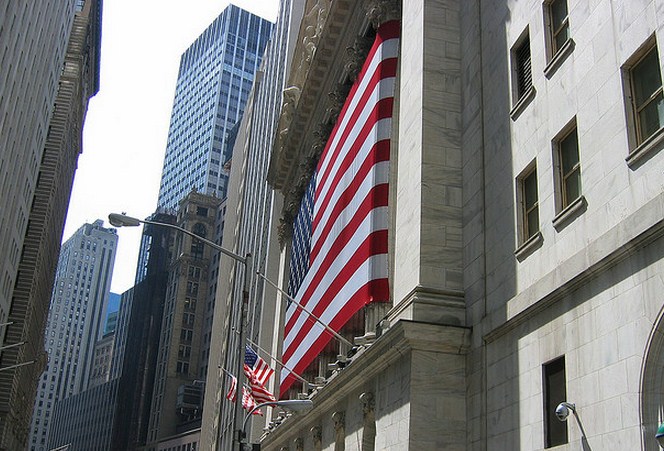 Funding news becomes interesting for any of several reasons, the most common of which is that a young company is raising enough cash to aggressively attack its market. But on the other end of that spectrum is news of an older firm raising a huge round, usually following other fat investments. That’s what we have for you today.

SilkRoad, which announced a $35 million Series C today, is no startup. The company has received oodles of investment money; SilkRoad told TNW that the company has now raised a total $129 million, including this most recent round. Its Series A was in 2003, if that helps explain the timeline scale we are discussing. Now, $35 million is a big pile of money, which is why we are bringing you this story. Whenever a round of that size drops, it’s important to sit up and ask why. Let’s get into that.

Essentially, SilkRoad is raising to fuel expansion, making this round almost have a mezzanine feel to it – that it’s a bridge to the company’s next level. I’m just gut checking here, but given the size of the round in comparison to the company’s earlier funding, I would not be terribly surprised if it was designed to get the company to an IPO.

In the round: Intel Capital, Crosslink Capital, Keating Capital, NTT Finance, Foundation Capital, Azure Capital and Tenaya Capital. SilkRoad claimed that the investment was oversubscribed, which I think again points to the company racing towards a pubic offering; this might have been its last stop before the NASDAQ.

What the hell is a SilkRoad? Via CrunchBase: “SilkRoad technology is a provider of a full suite of web-based talent management solutions that are designed to help you recruit, manage, and retain your best employees.”

If the company can make it to the public market, it would be another big win for Chicago. We’ll keep you informed as the company puts this fresh 8 figure shot-in-the-arm to work.