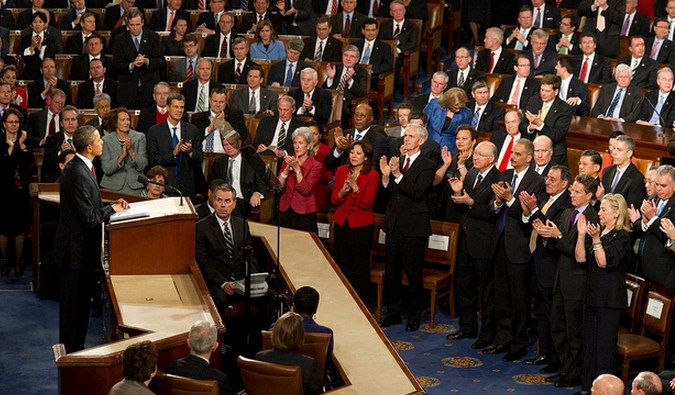 Now, that’s just standard American politics. Here’s where things get interesting: according to a report in Politico, people in areas around Barnard College are being served with ads supporting Mitt Romney, and dinging the President, if they run a search about the address.

Here’s a screenshot of what is going on:

Obviously, this sort of advertising is not new, in any way, but to see a politician employing the tactic using temporal, topical, and locational targeting, is fun. Barack Obama’s election staff is known for its embracement of technology. It appears however, that Mitt’s posse isn’t that far behind, if at all.