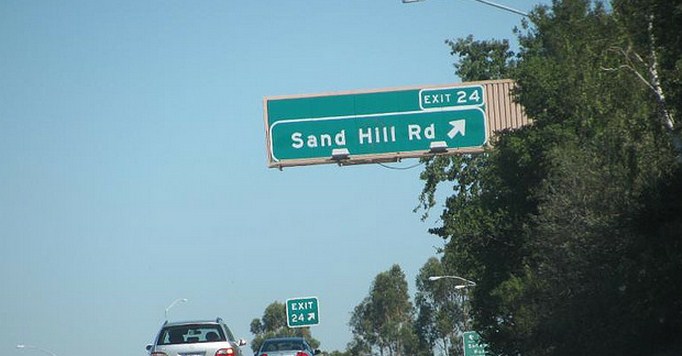 Quora, the once explosively hot question and answer website has picked a massive new round of capital, and a fresh valuation the Wall Street Journal is reporting. The funding round, led by Peter Thiel, injects some $50 million into the firm, at a valuation of $400 million. In its round prior, Quora was valued at a mere $86 million. Northbridge Venture Partners participated in the $50 million round.

Based in Palo Alto, California, Quora was born in 2009. To date, the company has raised a total of $61 million, including today’s new round. Founder D’Angelo put in $20 million of his own money into the company, a large personal bet.

This round of funding is all but certain to increase talks that there is a ‘bubble’ brewing in the Valley. Following the massive Instagram purchase by Facebook, this deal may cause some to fret that the entire technology world has collectively lost its marbles. Time will tell, but for now all we know is that a crop of exceptionally intelligent people just poured cash into Quora. What will come out the other end is anyone’s guess.

My first question is simple: What does the firm intend to do with $50 million, a massive sum for a company that presumably doesn’t have a wildly painful burn rate? I’m quite interested to see how the company deploys the capital.

Read next: New thinner Macbook Pros with Retina displays and Ivy Bridge chips said to be due at WWDC