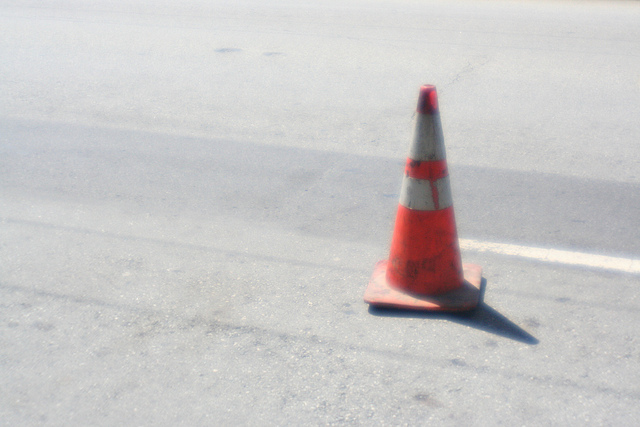 VideoLAN, the company behind the popular media player VLC, has announced that its software has now been downloaded over one billion times since its launch in 2005.

The software is available for Windows, Mac, and Linux and provides powerful playback functionality for free. It’s also open-source.

According to the company, VLC is most popular on the Windows platform, which is expected since Microsoft recently announced that it would no longer be bundling Windows Media Center in the future. VLC is a perfect way to play DVDs on your Microsoft machine.

VLC was made available to the iPhone and iPad, but was pulled by Apple at VideoLAN’s request. Here’s what the team had to say then:

A few VLC streaming apps still exist for iOS today, but none directly from the company.

Read next: Upcoming Microsoft deal: Buy a Windows 7 PC, upgrade to Windows 8 for a mere $15