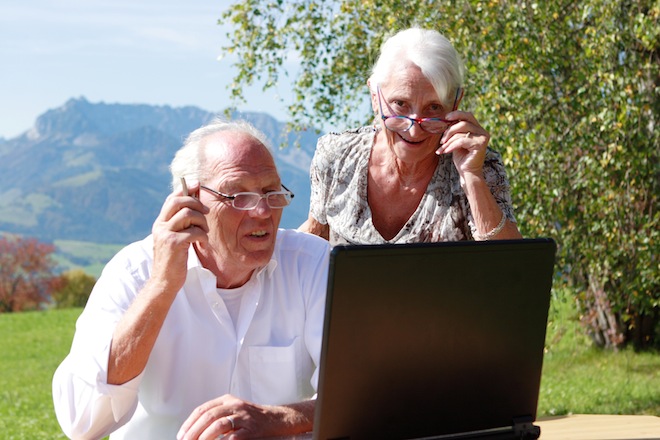 The set of patents that was acquired was developed and owned by IPWireless, and the portfolio comprises hundreds of patents in the wireless communications area, including concepts in LTE, LTE-Advanced and 3G/4G technologies.

The news comes just days after General Dynamics announced that it will acquire the parent company of IPWireless, which provides 3G and 4G LTE wireless broadband network equipment and solutions.

Under the terms of the patent sale agreement that was announced today, ownership of the patents was split between NVIDIA and Intellectual Ventures, with the former licensing the rights to those patents that it did not acquire.

As part of the acquisition, IPWireless retains perpetual, royalty-free access to these patents. Financial terms of the deal, which closed on April 30, were not disclosed.

NVIDIA recently raised its sales outlook for the second quarter of 2012, touting the ramp-up of its latest Tegra chips for smartphones, tablets and Windows 8 on the ARM architecture. It competes with Intel and AMD for mobile business.